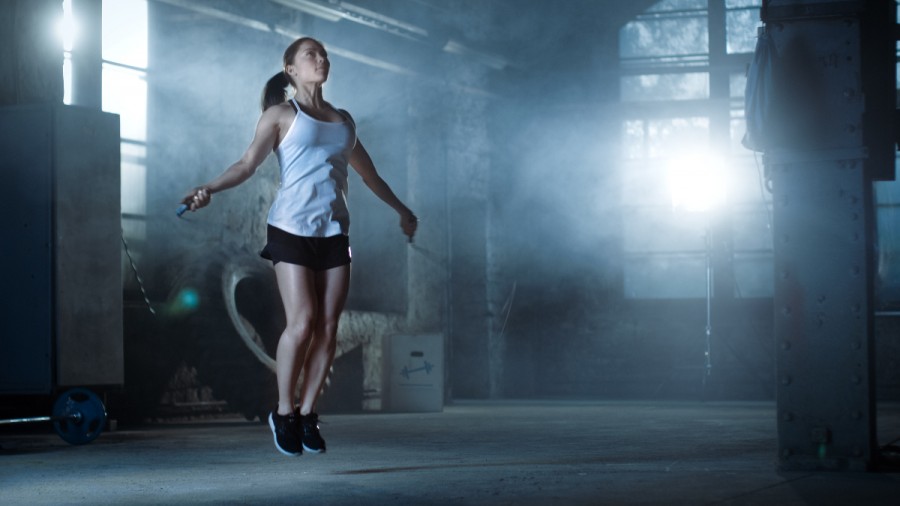 A jury on October 13, 2017 found former professional race car driver Scott Tucker and his attorney Timothy Muir guilty of running a $2 billion criminal payday lending scheme that victimized over 4.5 million people by charging them interest rates that ranged between 400-700%. Tucker and Muir argued that business contracts with several Native American tribes rendered their operation legal due to “tribal sovereignty,” but the jury ultimately rejected this contention. U.S. District Judge P. Kevin Castel sentenced Tucker to 200 months in prison on January 5, 2018. Tucker was also indicted on charges of tax fraud in the District of Kansas on December 21, 2017.

Defunct NASCAR team Michael Waltrip Racing (MWR) on November 1, 2017 settled a wrongful termination suit brought by a former MWR pit crew member in January 2015. Brandon Hopkins was injured by MWR’s #15 car after he was hit during a race. Though Hopkins was scheduled to have surgery after the 2014 NASCAR season ended in November, he continued to work as a pit crew member during the season until pain from the injury became unbearable. MWR subsequently moved the date of Hopkins’s surgery to August 7, 2014, but MWR fired Hopkins one day prior to his surgery. Hopkins sued MWR asserting that he was terminated because of his injury. MWR counterclaimed, alleging that Hopkins breached his employment agreement with MWR by misappropriating confidential documents and various pit crew tools. Most of the claims were disposed with on May 31, 2017 when Judge Louis A. Bledsoe III granted summary judgment both for Hopkins on all of MWR’s counterclaims and for MWR on all but three of Hopkins’s claims.

Effective as of November 2017, the PGA Tour has strengthened its doping policy by adding blood testing and three categories of substances to its banned list that the World Anti-Doping Agency prohibits: asthma medications, allergy and anti-inflammatory medications, and pseudoephedrine over a certain threshold. It also will begin publicly reporting player suspensions for drugs of abuse as well as performance-enhancing drugs. These revisions will enhance the credibility of golf’s commitment to drug free sport within the Olympic Movement. The IOC Executive Board has approved the inclusion of golf at least through the 2024 Olympics Games.

Vijay Singh’s nearly 5-year-old lawsuit against the PGA Tour will continue to drag on after New York Supreme Court Judge Eileen Bransten rejected Singh’s request to sanction the Tour and its attorneys for needlessly prolonging the case. The PGA Tour suspended Singh from all Tour activities for 90 days in February 2013 after Singh used deer antler spray to help ease his knee and back problems. Though Singh tested negative for any banned substances, a laboratory analysis of deer antler spray revealed that the spray tested positive for IGF-1, which the Tour’s Anti-Doping manual lists as a banned substance. Singh appealed his suspension, but the Tour dropped the disciplinary action after WADA announced that it does not consider deer antler spray to be a banned substance. Singh brought a number of claims against the PGA Tour, but Judge Bransten on May 15, 2017 dismissed all of them except Singh’s allegation that the Tour failed to act in good faith by not asking WADA about its position on deer antler spray before the Tour disciplined Singh. The golfer sought sanctions against the Tour after Judge Bransten in August 2017 denied the Tour’s request for reargument on the good faith claim. In its continued attempts to avoid trial on the issue of whether it acted in good faith, the Tour has filed an interlocutory appeal of Judge Bransten’s decision to keep alive Singh’s allegation of bad faith.

Drink and dietary supplement company Organo Gold International reportedly sued former pro golfer Greg Norman and his company, Aussie Rules Marine Services (ARMS), on January 24, 2018 for allegedly breaching a series of licensing agreements between the parties. Organo terminated the contract on November 7, 2017 and is seeking $4.3 million in damages for breach of contract and a declaration that Organo properly terminated the contract.

Current and former UFC fighters (Cung Le, Jon Fitch, Nate Quarry, Luis Javier Vazquez, Brandon Vera and Kyle Kingsbury) in February 2018 reportedly asked a Nevada federal judge to grant class certification to the fighters in their antitrust suit against UFC, UFC’s parent company Zuffa LLC, its CEO Lorenzo Fertitta, and its president Dana White. The fighters originally sued in federal district court in San Jose, California in December 2014, but the case was transferred to Nevada in June 2015. Discovery in the case has concluded, and the decision on class certification is currently pending.

Connecticut federal judge Vanessa L. Bryant on March 28, 2018 granted summary judgement against former WWE wrestlers Vito Lograsso (who fought under the names Big Vito and Skull von Krush [and sometimes wrestled in a dress]) and Evan Singleton (who fought under the name Adam Mercer) in their lawsuit alleging that the WWE fraudulently failed to inform the wrestlers of a link between concussions and degenerative neurological disorders. Since 2015, six concussion lawsuits have been filed by former wrestlers against the WWE, but all claims other than Lograsso and Singlteon’s fraud claim were dismissed. Judge Bryant’s decision thus effectively marks the end of the recent wave of WWE concussion lawsuits.

Ethiopian marathon runner Demssew Tsega Abebe was arrested and tortured by the Ethiopian government in December 2015 after he participated in a peaceful protest against the government’s seizure of his people’s land. Soon after he was released, Abebe came to the United States to participate in the 2016 Houston marathon, but was unable to run as a result of the torture. He instead applied for asylum and sought humanitarian parole for his wife and two young children, all of whom were being persecuted by the Ethiopian government. Though Abebe’s application for asylum is still pending, his family’s humanitarian parole application, which was handled by Three Crowns LLC, was granted on February 2, 2018. Abebe’s family arrived in Washington DC on February 14, 2018. His family’s arrival marked the first time Abebe met his one-year-old daughter.