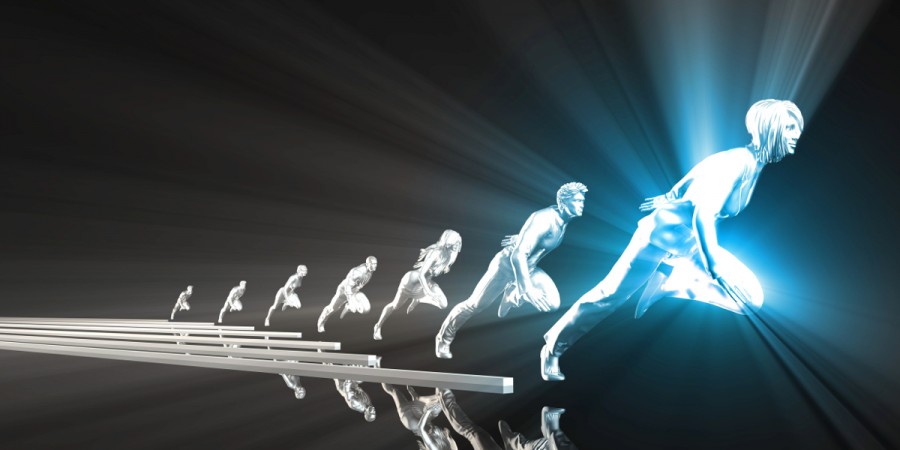 In September 2017, the U.S. Education Department issued new interim guidelines regarding compliance with Title IX requirements for resolving and adjudicating allegations of sexual misconduct occurring on campus, while also rescinding 2011 and 2014 guidelines issued by the Obama administration. In addition to providing protections for accused students, the new guidelines provide a school with the ability to establish its own evidentiary standard for determining misconduct, informal resolution procedures such as mediation, and an appeals process to review disciplinary sanctions.

The NCAA Board of Governors has adopted a Sexual Violence Policy requiring all member schools “to provide sexual-violence-awareness education for all college athletes, coaches and athletics administrators." Campus leaders such as school presidents and athletic directors will be "required to attest that athletes, coaches and administrators have been educated on sexual violence each year." School policies on sexual violence and the name and contact information of the Title IX coordinator "must be distributed throughout the athletic department and to all athletes."

Oregon State University (OSU) is requiring all new and continuing students to self-report any past felony convictions or registration as a sex offender prior to the fall 2018 academic term. The policy change may have been prompted by the revelation just before the 2017 College World Series that OSU’s star pitcher, Luke Heimlich, had pled guilty to sex abuse in 2012. As a result, Heimlich did not participate in it. OSU will conduct a “confidential case-by-case review of each of the self-disclosing situations” and will a student to participate in all programs and activities in which doing so does not pose a safety risk to others.

In March 2018, former University of Minnesota Duluth women's hockey coach Shannon Miller won a $3.74 million jury verdict based on claims that the university’s nonrenewal of her contract following the 2014-15 season was the result of sex discrimination and in retaliation for her complaints about unequal treatment based on sex in violation of Title VII and Title IX.

Former Iowa athletic administrator Jane Meyer and her partner, Tracey Griesbaum, former women’s field hockey coach, have settled their gender discrimination suits against the University of Iowa for a total of $6.5 million. The university will pay $2.33 million to Meyer and $1.40 million to Griesbaum as damages for loss of wages and emotional distress, along with $2.68 million for their attorneys fees. In return, Meyer and Griesbaum will dismiss their lawsuits and drop their requests for reinstatement to their former positions.

As a result of a September 2017 Denver federal lawsuit by a woman accusing University of Colorado officials of covering up a former assistant football coach’s domestic violence against her, chancellor Phil DiStefano will serve a ten-day suspension and athletic director Rich George and football coach Mike MacIntyre each will contribute $100,000 to a domestic violence awareness organization.

On October 13, 2017, ShaMarica Scott and Linda Wilson, two former women’s basketball players, filed a Washington federal court lawsuit against Evergreen State College (ESG) and its former women's basketball coach Jennifer Schooler, alleging racial and sexual orientation discrimination and each seeking $500,000. Scott alleges that during the 2014-15 season she "endured racially based discrimination, epithets, intimidation and public humiliation" from Schooler, and that Schooler also harassed her about the woman she was dating and made offensive remarks about her Gay Pride shirt. Wilson alleges that during the 2015-16 school year Schooler pressured her to tell players who were dating teammates that their actions negatively affected the entire team, threatening the loss of her scholarship if she did not do so.

In September 2017, Camille LeNoir filed a discrimination suit against New Mexico State University that alleges her offer to become an assistant coach offer was rescinded when head women's basketball coach Mark Trakh found out she no longer identified as lesbian and seeks $6 million in damages.

In March 2018, a class-action lawsuit was filed in federal court in Chicago alleging that youth volleyball coach Rick Butler “used his position of power to sexually abuse no fewer than six underage teenage girls,” and that his wife Cheryl used coercion and threats to keep victims from reporting this abuse.

A woman who was assaulted by former University of Arizona (UA) running back Orlando Bradford has sued the university, alleging it was negligent and violated her Title IX rights by failing to take appropriate action to protect her from him despite knowledge of his history of abusive conduct towards women. Bradford had been charged with ten felony and five misdemeanour crimes based on allegations by two women that he had hit and choked them. Bradford pleaded guilty to two charges of aggravated assault (the other eight charges were dismissed) and is serving a 2-7 years prison term.

In the seventh Title IX lawsuit against Baylor University related to a sexual assault scandal, “Jane Doe” alleges that as many as eight members of the Baylor football team drugged and raped her as part of a 2012 “hazing” ritual in which freshmen recruits brought female freshmen students to parties for the purpose of gang rape. Her complaint asserts: “At these parties, the girls would be drugged and gang raped, or in the words of the football players, ‘trains’ would be run on the girls.” It also alleges that these crimes were considered to be a “bonding” exercise for the football team, with photos and videos of semiconscious female victims shared amongst members of the team.

In March 2018, Shalom Ifeanyi, a former University of Cincinnati (UC) women’s volleyball player, sued the university, the team’s head coach, and an athletics department administrator, alleging race discrimination and harassment after she was dismissed from the volleyball team for posting images to social media that her coach deemed “too sexy.” She asserts that the coach objected to her fully clothed Instagram profile picture and asked “When the football players see this, what do you think they see? They see your breasts. It’s seductive.” Ifeanyi claims other teammates “who were of slighter build and lighter complexion” posted images “picturing them in outfits, including but not limited to, two-piece swimsuits,” which were not scrutinized in the same manner and that they were never asked to remove these pictures.

Filing anonymously in the U.S. District Court for the Southern District of Ohio as John Doe, a former University of Dayton (UD) football player has sued the school and a woman who accused him of sexual misconduct, which resulted in his two-year suspension from the university for the 2016-18 academic years. His complaint alleges he was falsely found guilty for having consensual sex with his accuser because of a genderbiased process against him. Doe's attorney said his client was not able to ask questions of his accuser and that the led to a false determination.

In August 2017, a Virginia federal district court permitted the Title IX and defamation claims of Cameron Jackson, a former Liberty University football player, against the university to proceed. Jackson asserts that the university denied him due process and wrongfully dismissed him from the football team in connection with him being accused of an August 2015 sexual assault, which he claims never occurred and following investigations he was never charged. He also contends the university issued a defamatory September 2016 prior to the conclusion of its investigation of this allegation. Jackson’s lawsuit seeks $100 million in compensation for damages to his reputation as well as harm to his academic and athletic careers.

At the high school level, state laws and state high school athletics associations dictate whether transgender athletes must participate based on sex at birth or current gender identity. In February 2018, Mack Beggs, an 18-year-old senior at Trinity High School and a transgender boy, won his second Texas 6A girls state wrestling championship. Beggs, who has been medically transitioning from a girl to a boy for the past couple years, was required to compete as a girl because the rules of the University Interscholastic League (UIL), which regulates Texas public high school athletics, classify athletes according to the sex indicated on a person’s birth certificate. Because the testosterone Beggs takes as part of his transitioning process is prescribed by a physician, the UIL does not regard it as a banned substance. t regard it as a banned substance.