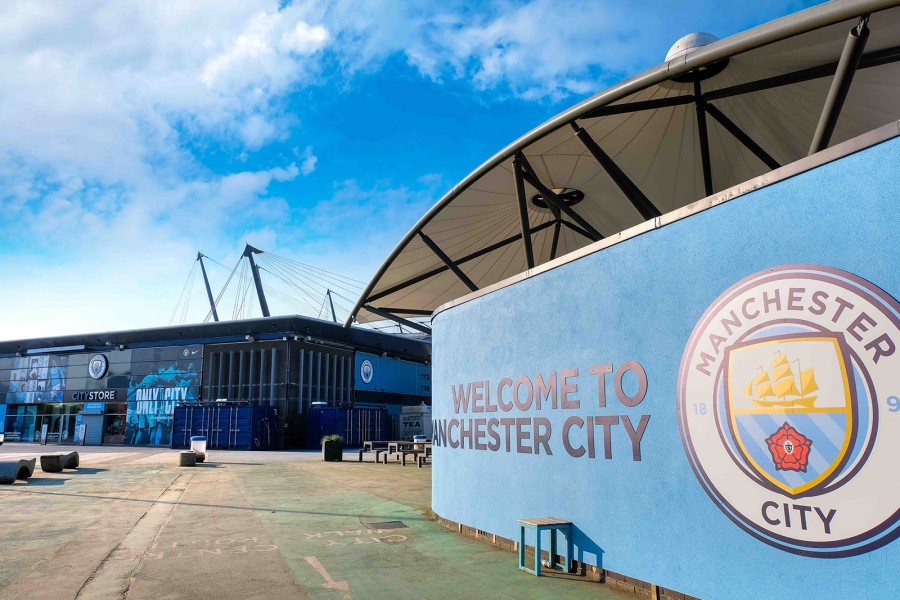 The dispute between UEFA and Manchester City Football Club over the latter’s compliance with the former’s Financial Fair Play (FFP) regulations has been one of the most high-profile sports law matters of the year.

On 13 June 2020, the Court of Arbitration for Sport (CAS) released a media statement under the header “MANCHESTER CITY FC DID NOT DISGUISE EQUITY FUNDING AS SPONSORSHIP CONTRIBUTIONS BUT DID FAIL TO COOPERATE WITH THE UEFA AUTHORITIES”.  The CAS statement noted that “The Panel of arbitrators in charge of the matter, composed of Mr Rui Botica Santos (Portugal), President, Prof. Ulrich Haas (Germany) and Mr Andrew McDougall QC (France)” (the Panel) and concluded that “The final award with reasons will be published on the CAS website in a few days.”

Inevitably, this announcement resounded loudly around the world: Tottenham Hotspur manager Jose Mourinho said he agrees with the “concept”[1] of FFP, but called for an end to the regulatory initiative due to the “circus” that goes with it; Liverpool manager Jurgen Klopp described Manchester City’s success in the case as “not a good day for football”[2]; the BBC asked “is FFP dead?”; and the President of La Liga, Javier Tebas, was reported to have said that the result showed that “CAS is dead”[3].

This article will examine and critically analyse the Award before providing commentary on what––if anything––this means for FFP as a regulatory initiative.  Specifically, it looks at:

Whilst reports of the death of FFP and the CAS are greatly exaggerated, the Award will certainly give sports governing bodies and participants in professional football some pause for reflection.

For a more detailed background to FFP as a regulatory initiative, and Manchester City’s compliance with it, please see this previous LawInSport Article[5].

References to ‘Paragraphs’ in this article are references to the paragraphs of the Award.