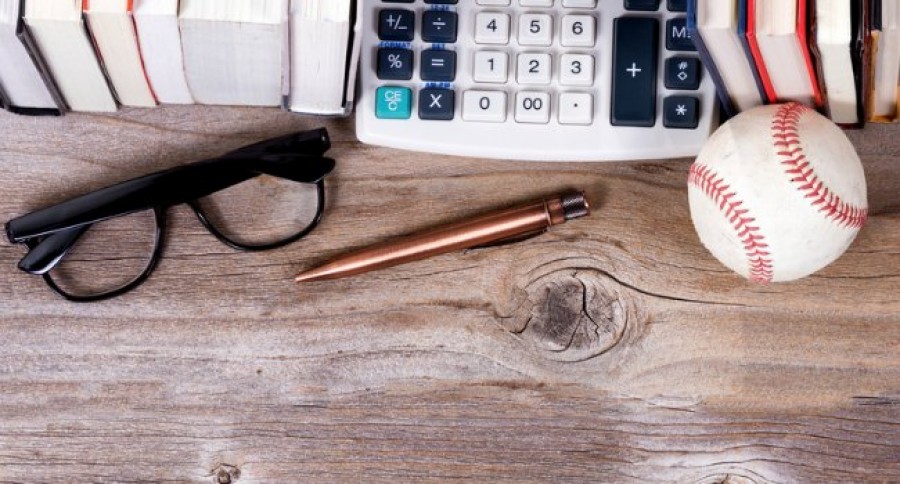 The 2018 Major League Baseball (MLB) season is fully underway after what was a rather odd and contentious offseason for MLB players. The “Hot Stove,” as the baseball offseason is colloquially known, was rather cold during the winter of 2017-2018. While there were some big names traded (Giancarlo Stanton1, Andrew McCutchen2, and Marcell Ozuna3) and a big international signing (Shohei Ohtani4), the dearth of big free agent signings, all with talk of potential collusion5 by the owners, turned out to be the biggest story of the winter.

While the free agent market was slow this offseason, there was a notable increase6 in salary arbitrations going to hearing. While salary arbitrations usually don’t generate the same interest and fanfare as mega million-dollar free agent signings, the upward trend most certainly has the attention of the baseball world7. In fact, given the ever-changing economics of baseball, salary arbitration may indeed become the favored way for players to cash in on their talents early in their careers. All the more so if large free agent contracts for veteran players continue to fall out of favor with Major League owners.

This article will focus on baseball’s salary arbitration process, looking at:

As one of only two professional sports leagues to utilize salary arbitration as part of its collectively bargained agreement (The National Hockey League is the other8), it is important to understand the role salary arbitration currently plays in baseball’s economic model.

Kevin Cooper is a US attorney based in Chicago with a keen interest in sports law. Kevin represents and counsels large and small companies on matters involving employment, workers' compensation, injury, contract/general business, and maritime/admiralty law.