An overview of the new FIFA Disciplinary Code 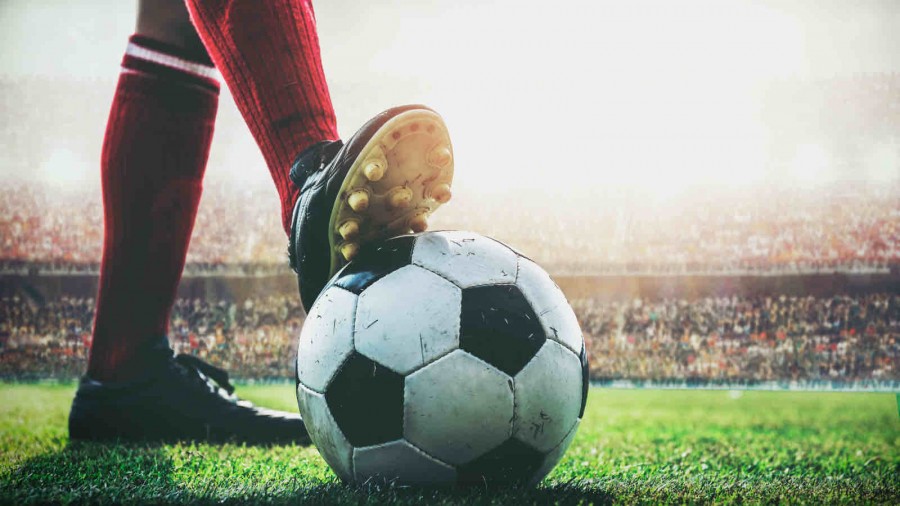 In replacing the erstwhile 2017 edition of the FDC, FIFA hopes to implement a code that is not only “better structured and clearer”3, but also more accessible and relevant; by addressing topical disciplinary themes that dominate world football, such as the use of social media, match manipulation and racism, among others.

In general, the new FDC is more concise – with less than half as many articles (72) than its predecessor (147). It is divided into five broad categories dealing with:

This is in contrast with the previous edition which consisted of two broad chapters, but three levels of sub-division thereunder.

It is safe to say that the new FDC is less an amendment and more a new piece of legislation in its own right. Changes are not merely structural, but also substantive. As with the 2017 FDC, the new FDC applies to “every match and competition organised by FIFA”. However, under the new FDC, FIFA goes on to specify that the application of the code also extends to “matches and competitions that do not fall under the jurisdiction of the confederations and/or associations”, unless expressly stated otherwise. Therefore, for the purposes of this article, the authors seek to analyse the salient amendments to the FDC, and how such changes might affect the various stakeholders in world football. Specifically, it will examine the following themes:

Note: all references to article numbers in this piece shall be to the new FDC, unless otherwise expressly stated.

Tiran Gunawardena is a Principal Associate (Australian Qualified) in the London sports law team at Mills & Reeve LLP. Tiran was selected by Who’s Who Legal: Sports and Entertainment as a leading sports lawyer in the UK in 2020, 2019 and 2018. Tiran is a regulatory sports lawyer specialising in international and domestic sports arbitration, with significant experience with proceedings before the Court of Arbitration for Sport (CAS) and regulatory matters in sport. He is dual qualified as an Australian solicitor and chartered accountant, and holds a Master in International Sports Law from ISDE (Madrid). Tiran is on the Arbitral Board and Disciplinary Committee of the UCI, and is on the Formula One Cost Cap Adjudication Panel. Tiran is also an England Boxing and British Gymnastics Disciplinary Panel member. Prior to working at Mills & Reeve, Tiran spent almost 4 years working in the Corporate Tax and M&A team at PwC Sydney.