An overview of the regulations on pitch invasions in Spanish football 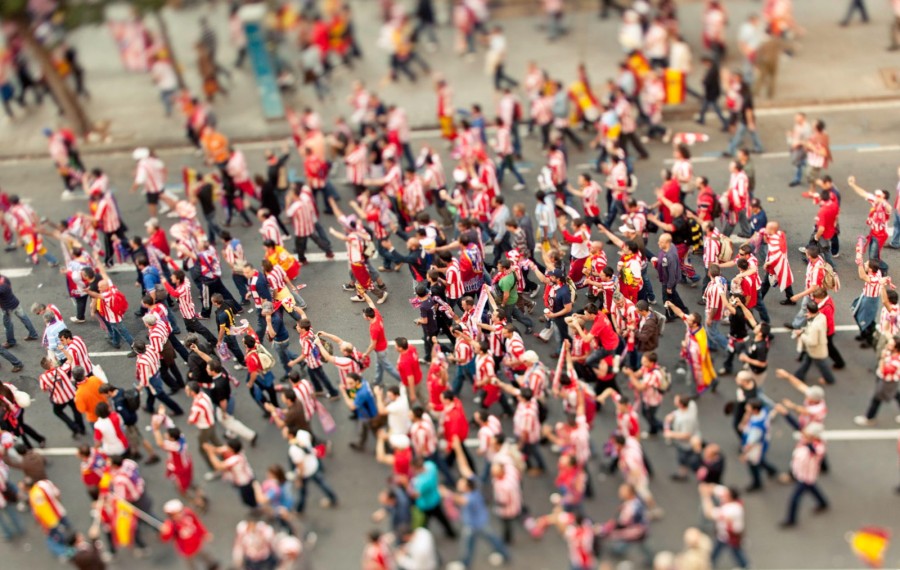 The tragedies in the mid-eighties associated with violence, crowd charges and pitch invasions are well-known in international football and particularly, in the European context, they stand as the main driver behind the ratification of the European Convention on Spectator Violence and Misbehaviour at Sports Events and in particular at Football Matches1 of 19 August 1985. More recently, in February 2012, violent riots in Egypt football ended with 74 people dead after a pitch invasion.

Spain was alive to this global concern, and not only adopted the convention at a national level but also implemented specific domestic legislation targeting the risks behind pitch invasions in line with international commitments. The effective implementation occurred a little later than in countries like the UK or Italy; indeed, the author remembers going as a child to the Camp Nou (FC Barcelona stadium) in the early nineties2 and seeing the stands behind the goals (with no seats) and the insurmountable ditch surrounding the pitch to prevent spectators from getting onto the field of play.

The responsibility for regulating pitch invasions in Spain falls upon (i) the State, and (ii) Spain’s national football federation, the Real Federación Española de Futbol (RFEF). This article gives a brief overview of the two main (complimentary) sets of laws/regulations, namely: