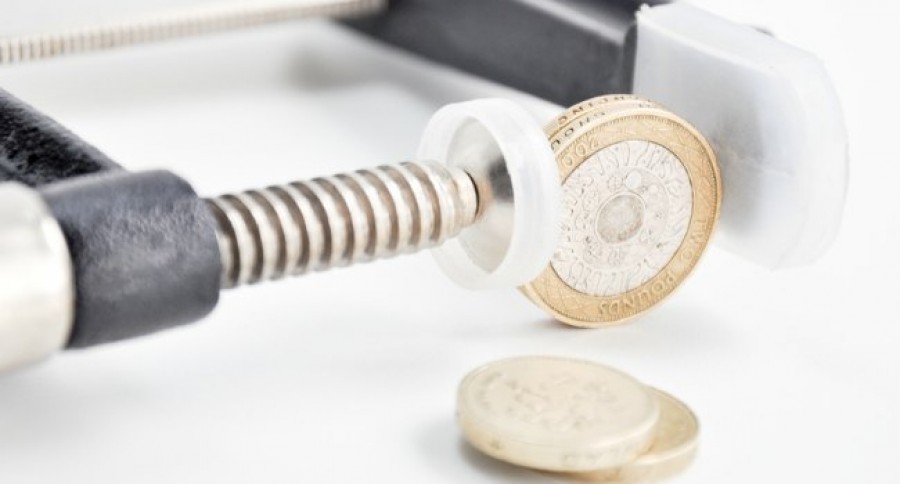 When the country embraced London 2012 with great enthusiasm, few would have realised that, without the introduction of a simple tax exemption1, London could have jeopardised its chances of ever becoming the host city.

Whilst the UK now recognises the importance its tax laws can have on its attractiveness as a place for international competition, it still continues to deal with large-scale sporting events on a case-by-case basis. Resultantly some international sports stars refuse to participate2 in the UK on the grounds of unfavourable tax treatment. The non-resident athlete's perspective is that the UK tax regime is unattractive because the UK seeks to tax a disproportionate amount of their endorsement income.3 However, rather than reform its current regime to deal with these criticisms, the UK has chosen to offer ad hoc exemptions to a limited number of international events.

With this in mind, this article examines the current status of the tax rules relating to non-resident athletes, the issues that arise as a result and whether, on balance, the UK's policy is in need of reform.

The way that the UK categorises and taxes “non-resident athletes” competing in the UK is explained in detail in LawInSport articles here, here and here.4

From these explanations, we see that the main point of contention for non-resident athletes is that, in addition to HMRC wanting a share of any of their UK winnings (itself relatively uncontentious), it also wants a share of each athlete's global endorsement income. This typically includes sponsorship/advertising income and payments for image rights, and is true whether or not the relevant contracts were concluded in the UK and regardless of whether the income relates directly to activities carried out in the UK.

Legislation dealing specifically with non-resident athletes was introduced in 19875 and was designed to ensure that competitors paid income tax on all income stemming from their performance in the UK, including income from appearances and endorsements. When the legislation was first introduced, HMRC accepted6 that there was a distinction between passive income (which accrued regardless of whether or even where the individual was competing) and active income (which related directly to a particular competition). HMRC sought to tax only a fraction of the active income based on the proportion of days spent in the UK over a denominator of 330 days (i.e. a full year with an allowance for five weeks' holiday).

However, without any change in the underlying legislation, HMRC changed their approach in 1999. Thereafter, HMRC decided7 that the entirety of an athlete's endorsement income was to be taken into account and that the apportionment should now be calculated based on the number of competition days. For athletes with substantial endorsement contracts or who only competed for a handful of days per year, this represented a dramatic change. For example, a marathon runner with endorsement income of £500,000 (split equally between passive and active income) completes two marathon per year (one being the London Marathon). Under the pre-1999 interpretation, only around £760 is taxable in the UK (1/330 x £250,000).

Following the 1999 changes, the level of UK taxable income increases to £250,000 since passive income is no longer discounted and the runner only completes two competition days a year. The rules were relaxed after Budget 20128 to allow athletes to take account of training days which will greatly assist athletes like our hypothetical marathon runner, but even this has its caveats and HMRC expects athletes to keep detailed logs.9