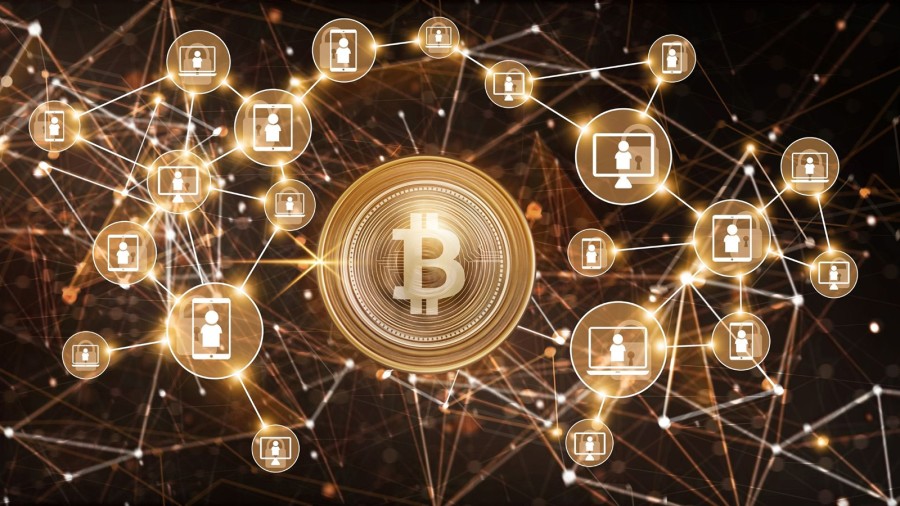 Bitcoin was first introduced to the world on 31 October 2008 through the ‘White Paper’[1] published online by its pseudonymous creator, Satoshi Nakamoto. On 22 May 2010, Laszlo Hanyecz (in Florida) infamously[2] agreed to pay 10,000 Bitcoins for two delivered pizzas, in what is considered to be the first commercial transaction using bitcoins.

Fast forward to January 2018, and a little known Turkish football club (Harunustaspor) claimed to be the world’s first football team to purchase a player using Bitcoin[3]. And in November 2021, Perth Heat, who play in the Australian Baseball League, became the first professional sports team in the world to fully adopt Bitcoin and offer to pay all its players and staff in Bitcoin.[4] The self-styled ‘Bitcoin Baseball Team’ announced that it has effectively adopted a ‘Bitcoin Standard’ and has appointed a Chief Bitcoin Officer to shift its corporate treasury from Australian dollars to bitcoin.[5]

Given its rapid growth in adoption, it seems highly plausible that we’ll continue to see Bitcoin further assimilated into the sports industry worldwide.[6] This includes, in the author’s view, everything from player salaries, to transfer fees, to sponsorship deals being paid in Bitcoin.  If this occurs it would have a widespread impact on all stakeholders.

This article examines main legal issues this could entail.  The article focuses on Bitcoin rather than other cryptocurrencies or crypto assets like NFTs or Fan Tokens.  Specifically, it will examine:

Tiran Gunawardena is a Principal Associate (Australian Qualified) in the London sports law team at Mills & Reeve LLP. Tiran was selected by Who’s Who Legal: Sports and Entertainment as a leading sports lawyer in the UK in 2020, 2019 and 2018. Tiran is a regulatory sports lawyer specialising in international and domestic sports arbitration, with significant experience with proceedings before the Court of Arbitration for Sport (CAS) and regulatory matters in sport. He is dual qualified as an Australian solicitor and chartered accountant, and holds a Master in International Sports Law from ISDE (Madrid). Tiran is on the Arbitral Board and Disciplinary Committee of the UCI, and is on the Formula One Cost Cap Adjudication Panel. Tiran is also an England Boxing and British Gymnastics Disciplinary Panel member. Prior to working at Mills & Reeve, Tiran spent almost 4 years working in the Corporate Tax and M&A team at PwC Sydney.