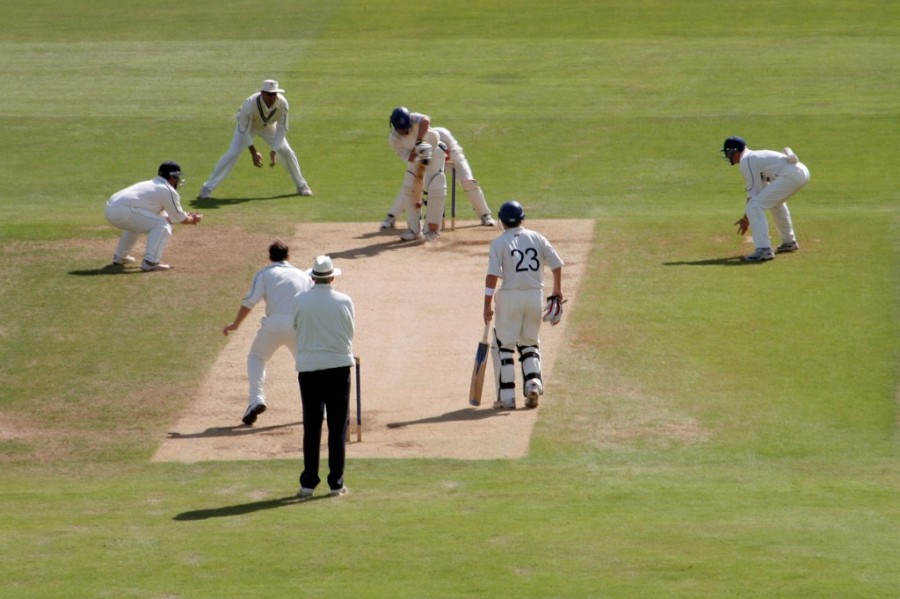 Live Test cricket has returned to free-to-air television[1] for England’s tour of India after Star India, the worldwide rights holder for broadcasting cricket played in India,[2] accepted a bid from Channel 4[3] for live UK coverage.  This was despite the fears of late bids from Sky and BT.  The return of live Test cricket to free-to-air television after 16 years provides a timely reminder of how, in recent years, it has become increasingly difficult to watch live international cricket unless you have certain pay-tv subscriptions.

Having been starved of international cricket on free-to-air television since the heroics of the 2005 Ashes series, English cricket fans were given a taster of the ‘good old days’ in July 2020, when the World Cup Final between England and New Zealand was simultaneously broadcast on Channel 4 and Sky[4] after a last minute deal. The peak audience of 8 million, with 4.5 million of those watching on Channel 4[5], demonstrates that there is still an appetite for live cricket.

However, although these numbers sound promising, participation figures suggest that there has been a decline in the popularity of cricket in England. One survey estimates that the number of people (16 years and older) participating in cricket at least once a month went from approximately 419,500 in 2007/8 to approximately 278,600 in 2015/16 (further details here[6]). Some argue that this is due, at least in part, to a reduced exposure to the game following the England Cricket Board’s (ECB) decision to grant exclusive rights to televise international cricket to subscription-based tv provider, Sky, after the 2005 Ashes series. However, others, including the ECB[7], consider that the TV deals with Sky have provided much needed cash reserves for the English game, particularly with the current impact of Covid-19 on sport (where matches have had to be played behind closed doors to ensure that certain funds from broadcast were received to keep the sport afloat).

Test cricket is contained in “Group B” of the list of events recognised by the Department for Digital, Culture, Media and Sport (DCMS) as being of national interest. The result being that only the highlights of Test cricket are protected under the listed events regime and the rights to live coverage go to the highest bidder. Since 2005, pay-tv broadcasters have always outbid free-to-air broadcasters.

This article aims to explain the listed events regime. It will: