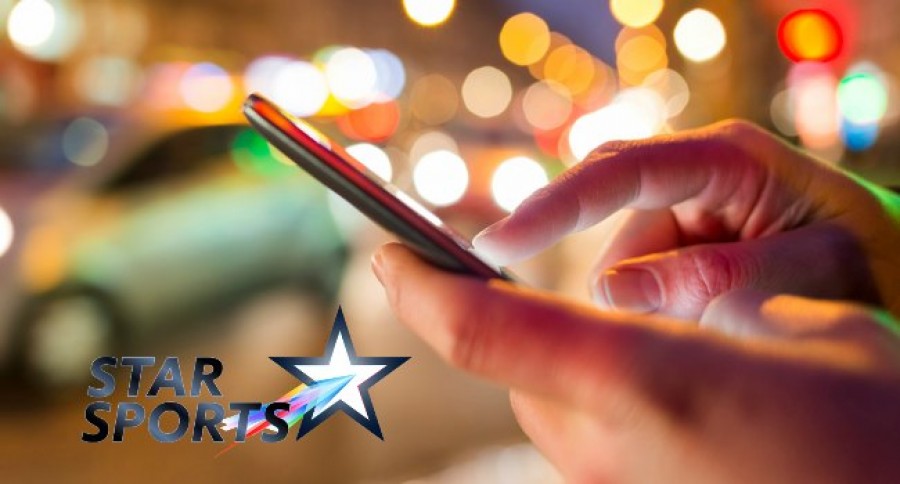 In May 2016, the Supreme Court of India (the “Supreme Court”) passed judgement in Star Sports India Private Limited vs. Prasar Bharati and Ors.1 (the “Case”). It ruled that broadcasters of ‘sporting events of national importance’ must share a ‘clean’ feed of the broadcast with Prasar Bharati, India’s national public broadcasting corporation, that not only excludes the broadcaster inserted advertising during breaks, but also is free of all forms of digital commercial inserts such as advertisements, sponsor logos and credits, even if these are being pre-inserted into the feed by the event organiser and not the broadcaster. In turn, Prasar Bharati may retransmit the signal on its free-to-air television network Doordarshan (“DD”) and free-to-air radio network, Akashvani, while inserting its own advertising and commercials, subject to a revenue share with the broadcaster.

This two-part article offers insight into the Supreme Court’s decision and its implications. Part 1, below, reviews the judgement and provides background on sports broadcasting laws in India. Part 2 (available here) analyses the implications of the decision by comparing India’s position to other jurisdictions, before looking at the significance of the mandatory sharing of sports broadcast signals in India in the light of the many legal developments in this emerging area of the law.

The proceedings in the Case arose as a result of a special leave petition filed by STAR Sports in appeal against an order by the Delhi High Court in ESPN Software India Pvt. Ltd. v. Prasar Bharati & Anr.2 instructing ESPN STAR Sports to provide the broadcast feed to Prasar Bharati without any advertisements.

The Act provides for sharing of the advertising revenue generated by Prasar Bharati, between the broadcaster and Prasar Bharati in the ratio of not less than 75:25 for television coverage and 50:50 for radio coverage.4 Of direct relevance in the present instance is Rule 3 (3) of the accompanying Sports Broadcasting Signals (Mandatory Sharing with Prasar Bharati) Rules, 2007 (the "Rules") which provides that:

“the signals to be shared with Prasar Bharati by the content rights owner or holder, shall be the feed with all features as that of (sic) provided to a broadcast service provider in India and free from commercial advertisements;”5

STAR Sports, the broadcast rights holder in India for all of the International Cricket Council’s (the “ICC”) events, sought to draw a distinction between:

Of larger concern however was the fact that compliance with the requirements of the Act would place STAR Sports in material breach of its contractual obligations with the ICC as broadcasters are required to carry the ‘world feed’ as provided by the ICC while broadcasting the feed on their television, mobile and internet channels.

Until the Indian markets were liberalised in 1991, sports broadcasting in India was monopolised by DD, then directly operated by the Ministry of Information & Broadcasting, Government of India (“MIB”). By virtue of its pre-eminent position in broadcasting, DD often required the organisers of sports events in India to bear the considerable expenses incurred with production of content, and to be paid for broadcasting the content, while at the same time retaining all advertising revenues generated through the broadcast. The entry of private players such as Trans World International (“TWI”), WorldTel and STAR TV, the predecessor to STAR India, in the early 90s changed the commercial landscape of sports broadcasting in India in a manner that few could imagine.

The first major dispute between DD and private broadcasters/rights holders arose when the Board of Control for Cricket in India (“BCCI”), the governing body for cricket in India, sold television rights for the India-England series in 1993 to TWI. DD was, in turn, forced to pay TWI USD 1 million for the right to telecast the matches in India. This arrangement, the first of its kind in the BCCI’s history, was the pivotal step in realising the then untapped commercial potential for cricket rights in India.