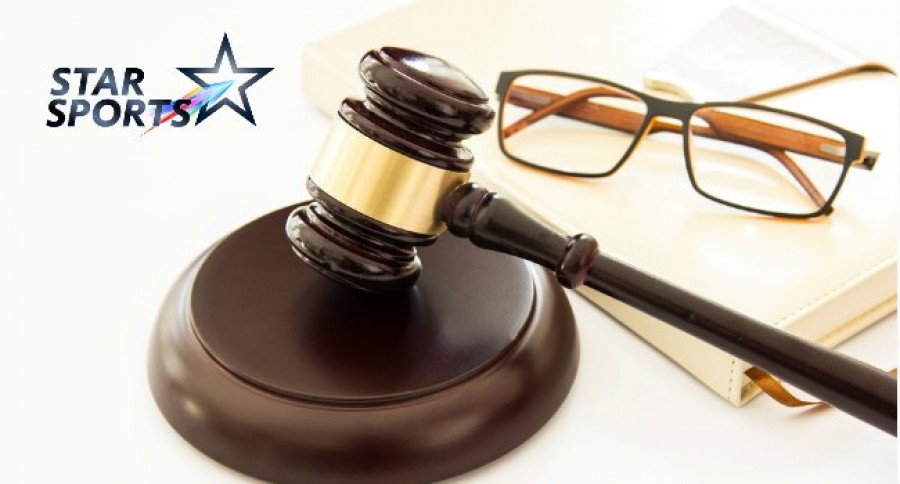 This two-part article offers insights into the Supreme Court’s recent decision in Star Sports India Private Limited vs. Prasar Bharati and Ors.1 (the “Case”). Part 1, (available here), reviews the judgement and provides background on sports broadcasting laws in India. Part 2, below, analyses the implications of the decision by comparing India’s position to other jurisdictions, before looking at the significance of the mandatory sharing of sports broadcast signals in India in the light of the many legal developments in this emerging area of the law.

Regulation of the television broadcast of major events is in practice in many jurisdictions across the world. In the European Union (“EU”) for instance, the Audio-visual Media Services Directive (“AVMSD”) establishes several crucial principles for the media landscape in Europe, for television and other audio-visual media services. Article 14 of the AVMS Directive grants each Member State the power to take measures in accordance with the law of the EU to ensure that broadcasters under its jurisdiction are not allowed exclusive rights to broadcast events which are regarded by that Member State as being of ‘major importance’ for society, in such a way as to deprive a ‘substantial proportion’ of the public in that Member State of the possibility of following such events by live coverage or deferred coverage on free to air television.

In the UK, the Broadcasting Act 1996 requires the Office of Communications (“Ofcom”), the communications regulator in the UK, to prepare and periodically review the Code on Sports and Other Listed and Designated Events (“Code”). The Code provides guidance on matters relating to the televised broadcasts of sports and other events of national interest that have been listed by the Secretary of State for Culture Media and Sport. The acquisition by pay television providers of exclusive rights to the whole or any part of the live television coverage of listed events and the broadcasting on an exclusive basis of such events without the previous consent of Ofcom is restricted.

The purpose of these arrangements is to ensure that key sporting events are made available to all television viewers in the UK, particularly those who cannot afford the extra cost of subscription television. The rights to broadcast listed events - live rights in the case of Group A events (e.g. Olympics, FIFA World Cup, Wimbledon and European Football Championship) or highlights in the case of Group B events (e.g. Cricket Test Matches, Six Nations Rugby or Commonwealth Games) must be first offered to qualifying broadcasters i.e., those broadcasters whose channels are available without payment to at least 95% of the population in the UK. However, qualifying broadcasters are not obliged to bid for these rights.