The current legal status of image rights companies in football 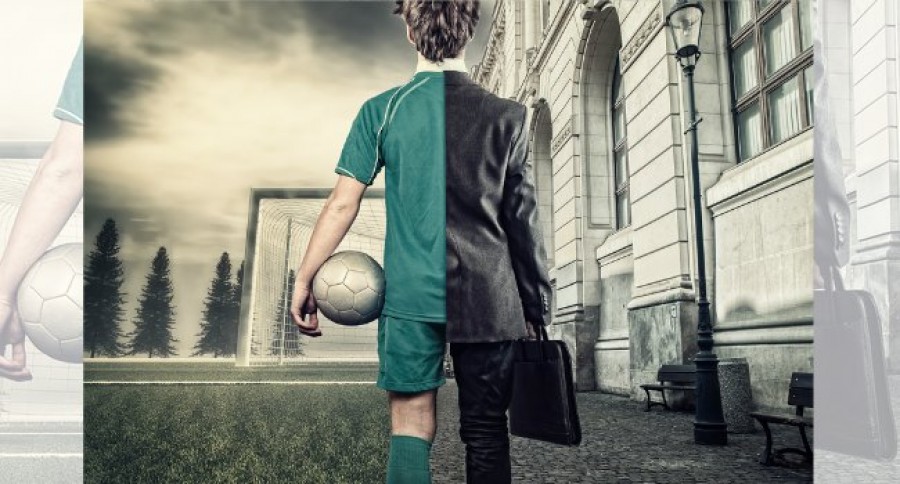 Back in April 2014, the author wrote an article for LawInSport (available here1) in relation to taxation and image rights. Over the last two and a half years, the landscape has changed quite significantly. The purpose of this article therefore is to revisit the historic position, and then to look at what has changed primarily in the UK, but with an eye on other European football leagues.

The FA Premier League was formed in 1992, in part to capitalise on the perceived commercial value of English football both domestically and through global television markets. Over the next few years a number of the top footballers from around the world moved to England to play in the Premier League. As these players started to move to the UK, the standard of football increased, as did the global appeal of the English game. Broadcasting rights both in the UK and across the world increased exponentially. This virtuous circle meant more money for the member clubs, with the increase in their share of central broadcasting revenues, and more money to spend on players. This further increased the quality of the product for broadcasters and fans to enjoy, and consequently the broadcast rights became even more valuable.

As the new millennium came and went it became clear that the value of high-profile talent employed by the clubs went far beyond the registration rights that attach to their on-field ability. In almost all cases, players were still acquired for their on-field ability, but the commercial value of a player was not to be underestimated. Real Madrid estimated that David Beckham’s total contract value over his four year deal was recouped in the first six months he spent in Madrid on shirt sales alone. During his four years in Madrid, merchandising profits increased by a staggering 137%.

Delivering on commercial agreements is a key factor for Premier League clubs to be able to deliver to their commercial partners and increase revenues. In order to do this, it is absolutely vital to secure commitment from key talent (both players and managers) to contribute regularly to the clubs commercial programmes.

The start of image rights structures in the UK

As top international players started to move to the Premier League in the 1990’s, the use of image-rights contracts became increasingly popular. Such agreements allowed clubs to separate the payment of players for playing football under their employment agreements, from payments to a player’s image rights company for the use of the player’s image. The image rights payments were not treated as salary but payments to the company for services provided, therefore saving income tax for the player, and National Insurance for both the player and the club.

In the summer of 1995, Arsenal Football Club bought the Dutch International Denis Bergkamp and then England captain David Platt from Inter Milan and Sampdoria respectively. Both players had existing non-UK image rights companies and contracts. Arsenal entered into playing contracts with both players personally, and image-rights contracts with the two players’ image rights companies in order to secure the players’ commitment to the club’s commercial projects.

The UK tax authorities later enquired into the image rights arrangements due to the “tax loss” caused by such payments falling outside the charge to income tax. Ultimately the case of Sports Club plc v Inspector of Taxes2 went to a Tribunal hearing in 2000, and it was held that:

“On the facts, the promotional and consultancy agreements had an independent value. The players had had similar agreements with other clubs and it was clear that organisations were willing to pay for the right to use the players’ images in association with their products, as provided for under the agreements. Other players of a similar calibre also had such arrangements. Moreover, it was not right to describe the payments as a “smokescreen” for additional remuneration…payments were to be made under them [the image rights contracts] and they could have been sued upon them”3

It is clear therefore that in this case (to date still the only case taken by HMRC to the Tax Tribunal in relation to image rights structures) the courts found in favour of the taxpayers, Platt and Bergkamp.

Subsequently HMRC argued, through correspondence, with various football clubs and image rights companies that the Premier League playing contract (clause 4) covered all the services provided by players – that clubs already hold the right to utilise a player’s image under this clause. However, this was clearly not the case, as clause 4.11 states:

"4.11 Nothing in this clause 4 shall prevent the Club from entering into other arrangements additional or supplemental hereto or in variance hereof in relation to advertising marketing and/or promotional services with the Player or with or for all or some of the Club’s players (including the Player) from time to time."

Accordingly, where a player’s image rights have separately been transferred into a company, the services provided to clubs under an image rights contract would typically go beyond what is expected of a player under the standard Premier League contract. Clause 4.11 gives the club and the player the right to enter into a separate deal in relation to the use of the player’s image outside the standard playing contract, a right that is clearly a valuable one for the club to contract with.

Image rights contracts have been and continue to give clubs the vital ability to require a player or manager to carry out activities over and above their contractual obligations. This in turn drives the continued success, increased brand identification and crucially, the increased revenues of both the football clubs.

Pete Hackleton is a Tax Partner in the Sports & Entertainment Group at Saffery Champness. Pete is a member of the Institute of Chartered Accountants in England and Wales and the Chartered Institute of Taxation.