European Super League: Why the AG Opinion May Not Dissuade Other Breakaways (Which Could Be Problematic) 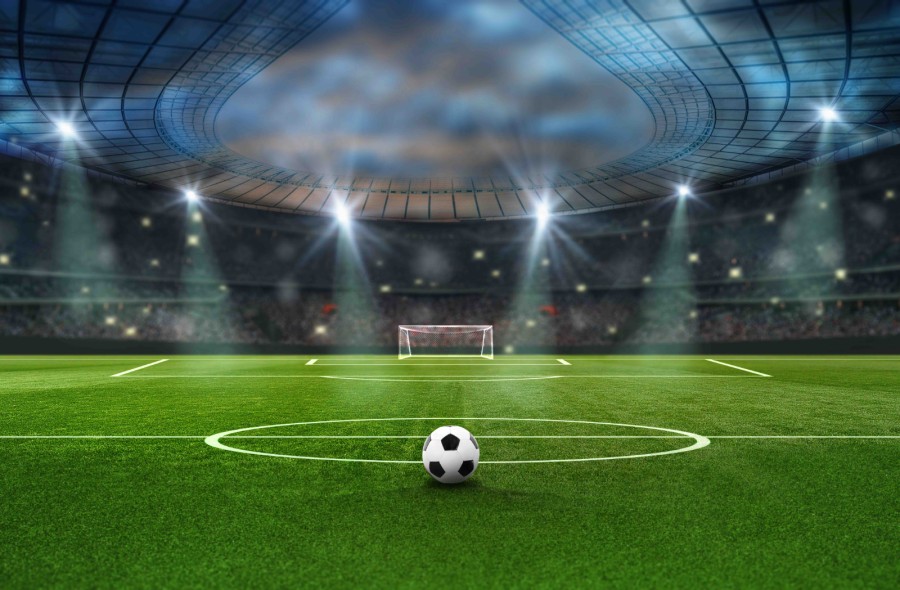 The European Court of Justice recently published the Advocate General’s (AG) Opinion1 on a complaint made by the European Super League Company. The complaint concerns the fact that UEFA and FIFA threatened to impose sanctions on Super League participants, for instance by banning participating clubs from all football competitions organised by FIFA, UEFA and national associations. According to the AG, however, most of these sanctions are acceptable. The Court is not bound by the Opinion, but it (largely) follows the AG Opinions in most cases (Pijetlovic, 20222).

In his analysis, the AG does not deny that the sanctions could limit the competition in the market for organising competitions. Therefore, they are, or may be, problematic in view of competition law and especially articles 101 and 102 Treaty on the Functioning of the European Union (TFEU). The AG argues, however, that the court should also consider article 165 TFEU, which aims to protect the European Sports Model (among other things). The AG goes to great lengths to find the right balance between the competition law and article 165.

The AG focused on the 20-club European Super League, proposed in 2021, referred to as the 2021 ESL below. This is a semi-closed league, which means that most participants are permanent members which cannot be relegated. (In a fully closed league, all participants are permanent members.) According to the AG, this represents a break with the European Sports Model, and especially with “the principles of participation based on sporting results, equal opportunities and solidarity upon which the pyramid structure of European football is founded” (paragraph 110). This has been an important reason for the AG to accept most of UEFA and FIFA’s sanctions. If the Court were to follow this Opinion, it will prevent the establishment of any Super League that is similar to the 2021 ESL. For more extensive legal analyses of the Opinion, the reader is referred to Pijetlovic (2002)3 and Zglinski (2022)4.

This article discusses what the AG Opinion means for football “Super Leagues” other than the 2021 ESL. In this context, one of the questions will be whether the AG has paid sufficient attention to the competition in the consumer markets. Readers will learn that the author believes that the AG Opinion pays insufficient attention to the competition in consumer markets, and that if this Opinion were followed by the court, Super Leagues other than the 2021 ESL, as well as threats to start a breakaway Super League, may be treated in a too favourable way by the legal authorities.