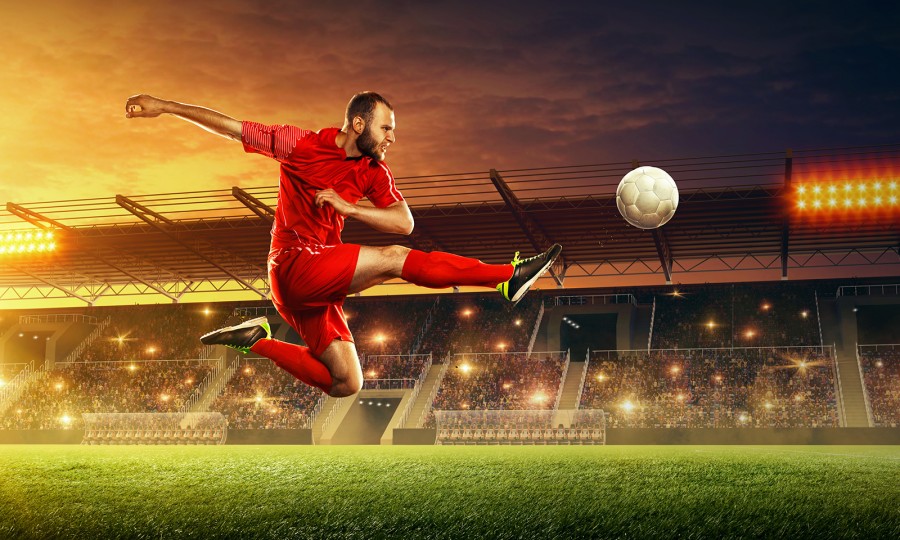 Football is a game of tension. This is true not only on the pitch, but also in the plethora of relations that exist outside of the game. Tension between fans and clubs, clubs and agents, leagues and federations - the examples are endless. However, few clashes are so essential to football as the constant tension between players and their clubs, namely between the aspiration of players to move freely and the desire of clubs to control that movement.

Nowadays, the transfer of players is an essential part of every club’s finances. At first glance, one might think that this market is essentially driven by the free movement of players at the end of their contract – and it is. However, contractual stability between players and clubs is just as essential for the functioning of the market place. A club can only transfer a player with which it has a contractual link. And, generally speaking, the stronger the link, the higher the price.

The interesting cases (for lawyers in particular) arise when players unilaterally decide to terminate their contract part way through its agreed term (usually to sign for another club).  In this scenario, the player can either:

The author is aware of a general misconception in the case of (b) above - where a contract is terminated without ‘just cause’ - that the law prevents the player from signing and playing for another club because their ‘sporting link’ with their first club remains intact (i.e. the federative license issued by the League to a player entitling them to play for a certain club). That is not true, and this article aims to explain why.  In brief, the reason rests upon the distinction drawn in Portuguese law (as elsewhere) between:

a. a player's absolute right (rooted in human rights law / the Constitution) to terminate their contract and sporting link with one club and to register/play for another club provided they follow the correct notification process (to be determined by the League’s Joint Commission in case of dispute); and

b. a club’s right (arising from contract law) to claim damages by way of compensation for that termination if it was undertaken "" (to be determined by the Portuguese Court of Arbitration for Sport in case of dispute).

In this context, the article also takes the opportunity to discuss (i) the history of Portugal’s legal framework for sport and labour contracts, and (ii) whether or not the right to terminate without just cause threatens contractual stability in the football marketplace.

João Paulo Marques is a lawyer registered with the Portuguese Bar Association, currently based in Madeira, Portugal. Despite his background in criminal and commercial litigation, as well as providing legal assistance to foreign clients investing in the island of Madeira, João Paulo has extensive experience in national and international sports law.
Over the last 8 years, João Paulo has had the opportunity to represent players, coaches and clubs before several judicial bodies of national and international sports federations, as well as the portuguese Court of Arbitration for Sport and the Tribunal Arbitral du Sport, in Lausanne.

João Paulo is the co-founder of Marques Barradas Advogados, a portuguese law firm. He was also a member of parliament in Madeira’s Legislative Assembly, from 2015 until 2019.