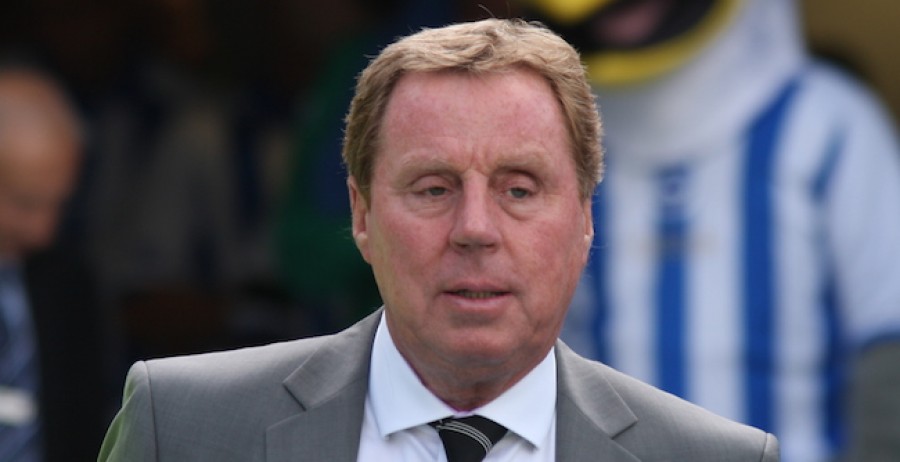 As the role of a football manager has become increasingly less stable – particularly at the highest level of the game - the terms of a football manager’s contract have assumed greater significance, given the issues that are likely to arise when club and manager part company. The purpose of this article is to analyse some of the most important of these contractual terms.

As the financial rewards in top level English football have grown over the last 20 years, so the pressure to access, or continue to benefit from, those rewards has increased. Football club (Club) owners have become impatient for success (however that may be defined by each Club), and when the Club falls short of the performance expected of it (or perhaps even just looks like it might), it is usually the Club manager (Manager) who pays for that “failure” with his job. As a result, Managers in top level English football have never had less job security. Not one of the Championship’s Clubs has a Manager with more than two seasons of service, and less than half of the Clubs in the Premier League have Managers who have been in their job for two seasons or more1. Indeed, the average tenure of dismissed managers in the Premier League is now said to be just under a year and a quarter, less than half of what it was two years ago2.

Given that the termination of a Manager’s employment is something that every Club is going to have to address at some point (some more regularly than others!), Clubs will want to be well-prepared to deal with the sorts of issue that tend to arise in such circumstances. There is no better way of doing so than by ensuring that Managers are subject to a well-drafted contract of employment (Contract). Indeed, most legal disputes between Clubs and Managers centre on claims arising out of the Contract, not least because such contractual claims tend to be much more valuable than any statutory employment claims that might also be in play.

Unlike footballers’ Contracts in England, there is no prescribed form for a football Manager’s Contract. The Football League Regulations make no mention of any specific clauses that need to be included in a Manager’s Contract, whilst the Premier League’s Rules3 state only that:

“The terms of a Manager’s employment must be evidenced in a written contract, a copy of which must be submitted to the Secretary within seven days of its completion.” (Rule P.7)

“Contracts of employment between a Club and Manager shall:

Those standard clauses, in Appendix 74 of the Premier League Handbook, read as follows:

Nick is a consultant solicitor and employment law specialist at Keystone Law. He acts for domestic and international employers, senior executives and high-profile personalities, and has particular expertise advising in relation to employment issues in the sports and media sectors. He has consistently been recognised as a leading lawyer in the employment field by Chambers Guide to the UK Legal Profession and The Legal 500.