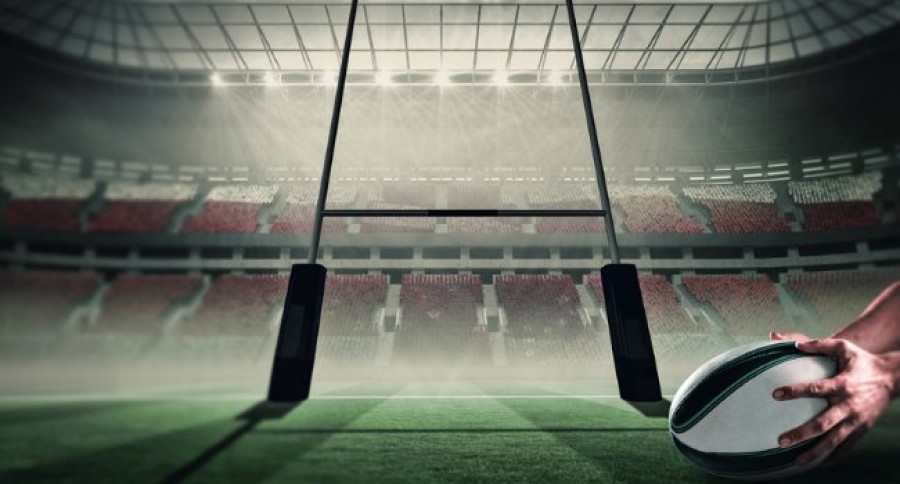 The shared use of grounds or stadiums in sport is not uncommon. For some clubs, financial circumstances can necessitate the temporary or ongoing use of another club's ground. Conversely, for wealthier clubs, stadiums are a potentially lucrative asset, the licencing of which to other users provides ample commercial opportunity.

This article will, in two editions, explore the mechanics of ground-sharing in the English football Premier League ("EPL") and the English rugby Premiership ("ERP") (collectively "the Leagues"). This edition will summarise and compare the regulatory conditions to be satisfied by an application to ground-share in each of the Leagues. The next edition, to follow shortly, will explore the commercial and legal considerations for teams entering such agreements.

Most readers will be familiar with the term "ground-sharing". It refers to the shared use of a stadium, for hosting fixtures, by two or more sports teams or organisations. This might be for a single event like a major final, such as Manchester United hosting Rugby League's Super League Grand Final each year; or it might be a long-term arrangement for ongoing use, such as Wasps RFC and Coventry FC's ongoing shared use of the Ricoh Arena.

Ground-sharing can be "intrasport", such as when Crystal Palace and Wimbledon shared Selhurst Park. However, "intersport" sharing is as common, if not more so, with current notable examples including Wasps (Rugby Union) and Coventry (Football) at the Ricoh Arena, Reading (Football) and London Irish (Rugby Union) at the Madejski Stadium, and Wigan Athletic (Football) and Wigan Warriors (Rugby League) at the DW Stadium.

Multi-purpose stadiums, such as Wembley and the Olympic Stadium are another variation. When they eventually take occupation, West Ham will find themselves sharing the latter with athletics, rugby union, rugby league and football events during the course of a season.

The reasons for ground-sharing vary. Stadiums and the land on which they are situated are expensive and for a few clubs, ownership is unrealistic. It was financial realities that forced Coventry City into selling their home,1 the Ricoh Arena, where they are now a tenant of Wasp RFC's. For some, it is merely a temporary arrangement. Chelsea, Tottenham and Liverpool all have major forthcoming stadium redevelopments2 and will need to make ground-sharing arrangements in the interim. Less common but possible is that ground-sharing is the more commercially advantageous option. West Ham's recent concession of the Olympic Stadium is widely considered to be a good example of the latter.3 Whatever the reason, applicant clubs are all expected to satisfy their respective League as to their ground-sharing proposal. Below is a summary of the Leagues' requirements.

Each of the Leagues are governed by their own respective sets of regulations. The EPL's regulations relating to stadia are contained within the Premier League Handbook4 ("the Handbook"), which is updated annually and made publically available online. This article is based on the Handbook for 2015/16. The ERP's stadium regulations are within the Minimum Standards Criteria5 ("the MSC"). The MSC fall under the remit of the Professional Game Board (PGB), a joint body made up of members of the Rugby Football Union ("RFU") and are also updated annually. The current MSC are not in the public domain and this article is based on the MSC for 2013/14.

The Handbook and the MSC require the provision of a home stadium by member clubs. They also contain detailed criteria for such stadia. Whether they own or share their stadium, every club is expected to comply with these regulations. Every ground-share application will be scrutinised by the League against these regulations and rejected or approved accordingly.

Section K of the Handbook sets out the rules relating to stadia. EPL clubs are expected to have the use of a stadium for hosting fixtures. This basic requirement is set out in Rule K.3, which states:

"K.3 Each Club shall either own its Stadium and training facilities or have a legally enforceable agreement with its owner for its use by the Club, expiring not earlier than the end of the current Season".6

A "legally enforceable agreement" does not entail ownership, so provided it is enshrined in a legal document securing such use for at least the remainder of the current season, a ground-share would be permitted. This simply protects the EPL's operational integrity, enabling club and League to schedule fixtures and deliver the commercial rights of sponsors and broadcast partners with certainty.

Under the Handbook, EPL clubs are required to register their ground with the EPL Secretary.7 The Handbook does not specify when registration should take place but it is assumed this is when a club first enters or re-enters the league. Once a ground is registered, a club cannot move to another ground without the written consent of the EPL Board ("the Board"), such consent not to be unreasonably withheld.8

What are the criteria for determining applications?

While Rule K.3 is the starting point for any ground-share application, a number of other criteria must be met before it will meet with Board approval. Perhaps the most fundamental requirement is enshrined in Rule K.4, which provides an express condition stating:

"K.4 No Club shall have or enter into a ground-sharing agreement unless the agreement contains a legally enforceable provision to the effect that the playing of the Club's League Matches shall always take precedence over the activities of the other party to the agreement".

Tom is a paralegal who most recently worked in property litigation at Wedlake Bell, assisting on a broad range of matters across the department. He previously spent six months in commercial property and prior to that worked in international litigation.

He is a University College London LLM graduate.

Tom has a passion for sport (particularly tennis and American football) and the legal issues within sport.