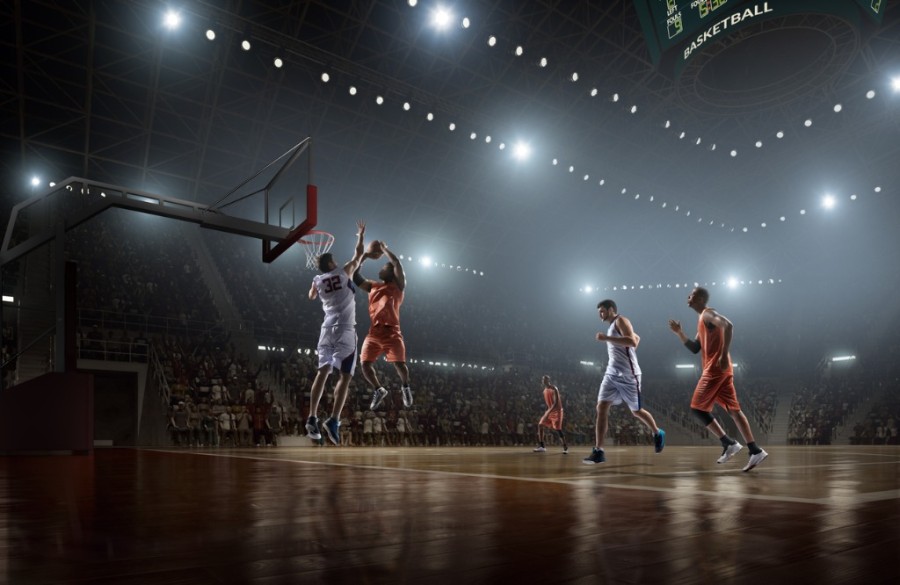 In this article, the authors assess the recent decision of the Basketball Arbitral Tribunal (BAT) in the case of American player Jarrell Isaiah Brantley against the Russian Basketball Club UNICS.1

The Award is of note as it is one of the first decisions by an international sports arbitral tribunal regarding a professional player contract affected by the 2022 Russian invasion of Ukraine. As such, the decision could serve as a reference for pending cases in the same context before the BAT, the Court of Arbitration for Sport (CAS) and other sports arbitral tribunals.

The authors briefly describe the background of the case and summarize the decision of the Sole Arbitrator. In the subsequent analysis, the authors share their key-takeaways, which may be considered in similar cases in the future.

Maike Herrlein is a trainee lawyer at Arnecke Sibeth Dabelstein working particularly on legal issues in sports. She holds a law degree from the University of Freiburg and a Master of Laws in sports law from the University of Bayreuth. During her Master's studies, Maike focused on competition law, data protection law and human rights issues in sports. In addition to her legal education, Maike holds a coaching license in swimming and has worked as a successful youth coach in the past.