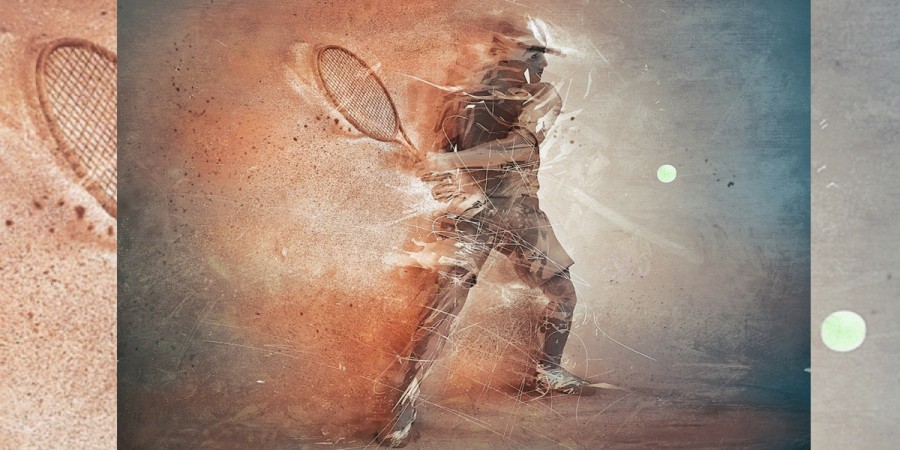 While Roger Federer has triumphed on hard courts, clay courts and grass courts, he could now have a tough match-up against his former sponsor, Nike, as to who should retain the rights to his well-known "RF" logo, (the RF Logo): 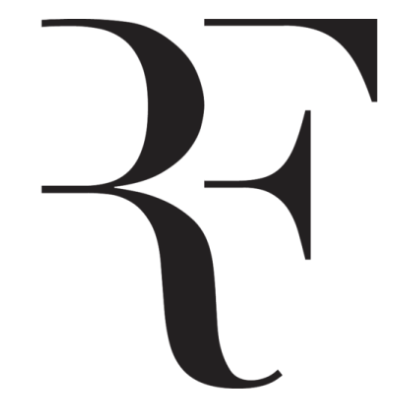 Indeed, the ongoing debate1 was the reason the eight-time Wimbledon champion's attire did not feature the RF Logo at this year's championship.

The issue arose following Federer's switch to a new sponsor2, UNIQLO, after ending his long-running sponsorship deal with Nike in March 2018. While Federer has been using the RF Logo since 2006 and was even involved in the design process himself, it was Nike who registered the RF Logo as trade mark and thus have ownership of it and, in principle at least, the corresponding right to stop third parties, including Uniqlo and Federer himself, from using it. Accordingly, in the absence of any clause to the contrary in his sponsorship agreement with Nike, Nike retained ownership of the iconic symbol when the deal ended.

This article examines the aspects of trade mark law that are relevant in the UK. It is worth pointing out that copyright will also exist in the RF Logo design and that, subject to any agreement to the contrary, that copyright will vest in person who designed it or that person's employer if it was created during the course of their employment. It seems likely that the RF Logo would have been designed by an employee of Nike and as such Nike will also own the copyright in the RF Logo.

Dan Parkes is a solicitor specialising in intellectual property and commercial matters at Wedlake Bell LLP. Dan provides advice to a broad range of clients in relation to the protection and exploitation of intellectual property rights, sponsorship, advertising, endorsement, agency and distribution arrangements and general commercial and consumer law issues.