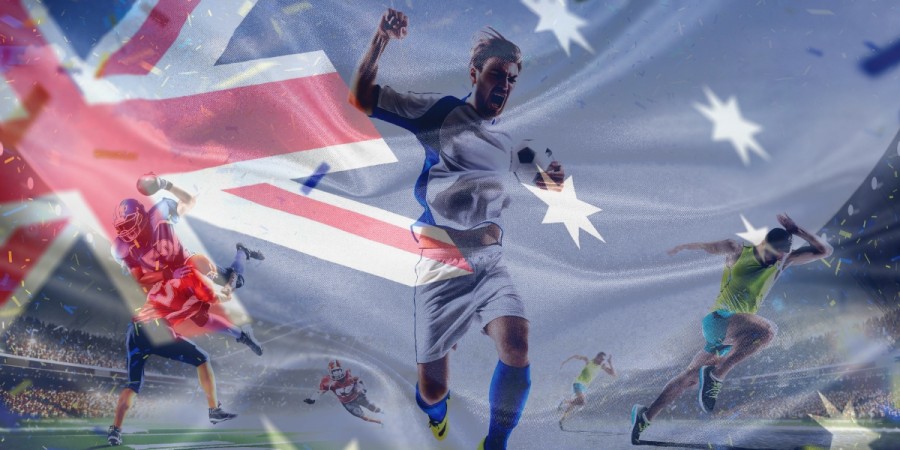 In August 2018, the Report of the Review of Australia's Sports Integrity Arrangements1 (Report) was released by the Review Panel of the Hon James Wood AO QC, who was supported by Mr David Howman and Mr Ray Murrihy. The Report was requested as part of the Australian Government's efforts to develop its Sport 2030 – National Sport Plan2. The National Sport Plan was developed after the Australian Government took on board comments from the Australian community on what it wanted the sporting landscape to look like. The National Sport Plan focuses on "four pillars" – participation, performance, integrity and industry. This Review was called to address the integrity pillar given the 'fundamental role' that integrity plays in ensuring public confidence in sports.

As recorded by the Review Panel, Australia's integrity environment 'compares favourably with many countries' and many in the industry may say that Australia has been a leader in the field. However, in recent years, Australia has seen an increase in integrity issues, which have been widely reported and commented on in mainstream media. These matters include the Cricket Australia sandpaper incident (mentioned further below), the banning of 34 players from the Essendon Football Club following the doping incident (which resulted in Federal Court proceedings, Court of Arbitration for Sport proceedings and a subsequent and unsuccessful appeal3) and the allegations regarding bullying and other cultural issues at the Australian Olympic Committee4.

Operating under a Terms of Reference5, the Review Panel considered the current national and international sports integrity environments and threats6, took submissions from key stakeholder and engaged in consultation7. The Report made 52 recommendations in the following areas:

This article provides a highlight of key recommendations and concludes with discussion points for consideration by those in the sports industry.

Cassandra is the Sports, Entertainment and Events Regulation Legal Manager at the Royal Commission for AlUla, and prior to June 2019 was a Senior Associate in the Sports and Corporate Risk practice group at MinterEllison in Australia. Her practice areas saw her acting in commercial matters with worldwide sporting organisations, corporations and sponsors; event management; player disputes on behalf of Clubs and governing bodies; player selection appeals for international athletics competitions and managing image rights and social media disputes (defamation and discrimination). Over the past twelve years, Cassandra also acted in insurance disputes primarily in the management liability, professional indemnity, medical negligence and public liability space.