Maria Sharapova: Key facts of the ITF doping decision and her chances on appeal 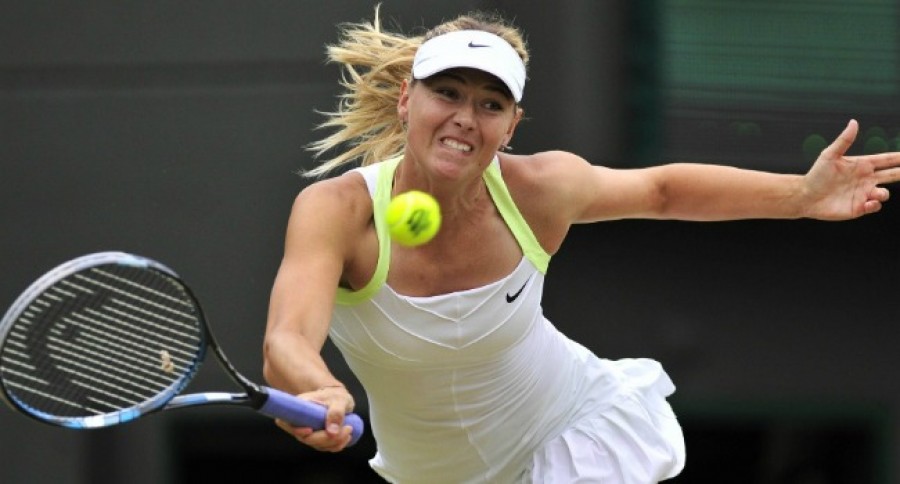 Just two days after Garbine Muguruza stunned Serena Williams in the final at Roland Garros, leading many to herald a new era in women's tennis,1 further shockwaves were felt throughout the sport with the two-year sanction imposed upon Maria Sharapova by an independent tribunal appointed by the International Tennis Federation ("ITF", full decision available here2). The sanction resulted from the presence of Meldonium, a “Prohibited Substance” under the WADA Code's Prohibited List,3 in two urine samples provided by Sharapova on 26 January 2016 (at the Australian Open) and 2 February 2016 (in an out of competition test in Moscow).

Sharapova has lodged an appeal at the Court of Arbitration for Sport (CAS),4 seeking an annulment of the ITF tribunal's decision to impose the two-year sanction or, in the alternative, a reduction in that sanction. CAS is due to render a decision by 18 July 2016. Importantly, CAS has "full power to review the facts and the law" under its Procedural Rules,5 meaning that its Appeal Panel has the jurisdiction to assess the findings of fact made by the ITF tribunal and review the evidence de novo (i.e. anew). In his excellent reaction post,6 James Segan has already identified the arguable problems associated with this jurisdiction, including specifically with regard to the “improvement” of witness evidence. This might be highly relevant in a case such as Sharapova's where (as discussed below) the evidence of the athlete and her manager was heavily criticised by the tribunal. This article examines the tribunal's criticisms of Sharapova's case and how the rationale underlying the decision provides an illustrative example of an athlete being given the maximum possible period of ineligibility (once concessions made by the ITF had been taken into account, as discussed below). It also looks at what chances she may have on appeal to CAS.

Sharapova's two positive tests came shortly after the addition of Meldonium to the Prohibited List on 1 January 2016. Importantly, she acknowledged that she had continued to use Mildronate (the medication in which Meldonium was found) at the Australian Open in January, after the commencement of the ban. She therefore fell outside the terms of the WADA's Notice7 of 11 April 2016 concerning the excretion times for Meldonium, and in particular the statement that:

"a hearing panel might justifiably find… that an athlete who has established on the balance of probabilities that he or she ingested meldonium before 1 January 2016 could not reasonably have known or suspected that the meldonium would still be present in his or her body on or after 1 January 2016. In these circumstances, WADA considers that there may be grounds for no fault or negligence on the part of the athlete".

Sharapova's case was based on the premise that she did not know that Meldonium had been added to the Prohibited List and therefore did not intentionally contravene the relevant anti-doping rule. In her press statement8 shortly after she had been notified of the positive test, Sharapova accepted that she bore "full responsibility" but explained that she did not know that Meldonium's status had changed or indeed that the drug in which it was contained, Mildronate, "also has another name of meldonium".

While she acknowledged that she was at fault to some extent, she contended that her fault was not significant. Moreover, she argued that the ITF was "estopped" from asserting that she was at fault because it failed to warn her of the inclusion of Meldonium on the Prohibited List. This was notwithstanding that, on Sharapova's case, the ITF knew or ought to have known that she repeatedly tested positive for Meldonium during 2015, when the substance was being monitored. Sharapova also argued that the tribunal should, in any event, utilise the principle of proportionality to impose no further sanctions beyond the provisional suspension that had applied since 2 March 2016.9

Sharapova began using Mildronate in 2005 on the advice of a Moscow doctor, in the wake of "frequent cold-related illnesses, tonsil issues and upper abdomen pain".10 Dr Skalny's diagnosis was that Sharapova suffered from various abnormalities that made it necessary to boost her immune system and he therefore prescribed her around 18 medications and supplements, including Mildronate. The tribunal clearly experienced some scepticism as to the merits of the prescription.11 Nonetheless, they were at pains to point out that the player herself should not be criticised for following the advice of Dr Skalny, especially given that she and her father made clear that any substances recommended must comply with the WADA Code.

However, the position changed in 2012 when Sharapova elected to stop following the regime recommended by Dr Skalny. At this point, she decided to continue using three of the substances he had recommended, which included Mildronate.12 This decision was made without the benefit of medical advice. Furthermore, she ceased to follow the precise details of Dr Skalny's advice, including (on her own evidence) stopping taking Mildronate in the course of long matches because "she did not feel comfortable with putting pills in her mouth during a match".

Tom provides reputation management and contentious media advice to the full range of Farrer & Co's clients. He is a member of the firm's Sports Group and, as well as assisting sports clients on reputational, media and other sensitive issues, he advises on sports-based disputes, rules and regulations and commercial contracts. Tom's work spans from advising National Governing Bodies to high profile sportsmen and women. He has also spent time in-house on secondment at the Lawn Tennis Association.