NCAA V. Alston - Why The NCAA Lost & What The Future Holds 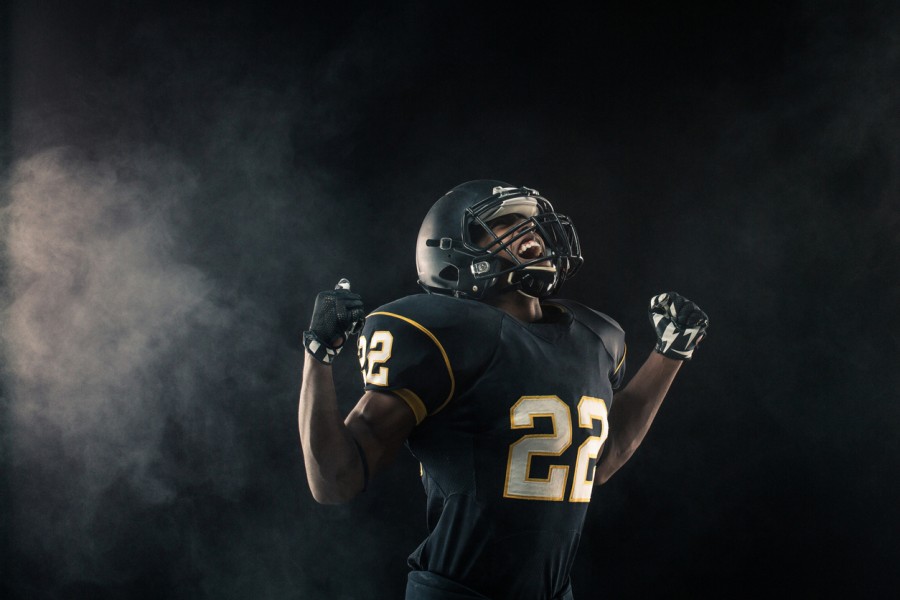 In many respects, the United States of America employs a unique sports governance system. A key part of this system has been the organizational structure for collegiate sports – a system that traditionally has been highly regulated.   What is noteworthy is that such sports are not under the control of international federations, domestic governing bodies or professional leagues; rather they are under the domain of a private organization that was created by the colleges and for the colleges since 1906. Known as the National Collegiate Athletic Association (NCAA), it has governed college sports with a regulatory system that would be the envy of a governmental bureaucrat.

In recent years, the NCAA’s ‘amateurism’ model has come under attack because of the growing disparity between the compensation provided to student-athletes (limited to scholarship funds covering the cost of attending the school such as costs of tuition and board and food) compared to the market value some of these students generate for their schools through the commercialization of college sports such as basketball and American football. This has resulted in a number of high-profile legal cases, one of which – NCAA v Alston[1] ­– recently came before the US Supreme Court.   In Alston, the plaintiffs had challenged the NCAA’s rules limiting non-cash educational benefits (for example, computers, science equipment, etc., the costs of which are not included in the calculation of the cost of attendance) before the Northern District Court of California, who ruled that the restrictions violated anti-trust law under the Sherman Act.  However, the NCAA upheld the rules that limited other “compensation” for student-athletes (such as being paid for their services).  The Supreme Court unanimously affirmed the lower court’s ruling, however, since the question before court only dealt with the NCAA’s restrictions on education related payments, the ruling is only limited to this and does not address restrictions on direct compensation payment to athletes.

This article explains the decision in Alston and its potential repercussions for the NCAA’s current operational model and the concept of student-athlete amateurism. Specifically, it looks at:

Please note that the author was a signatory on an amicus brief submitted to the Supreme Court, which was cited in the opinion.

Mark Conrad is Associate Professor of Law and Ethics at Fordham University’s Gabelli School of Business, where he directs its sports business concentration. In addition to teaching sports law, he has also taught courses covering contracts, business organizations, and media law.