Op-Ed: Why college athletes’ decision to opt-out of play-offs games should be respected? 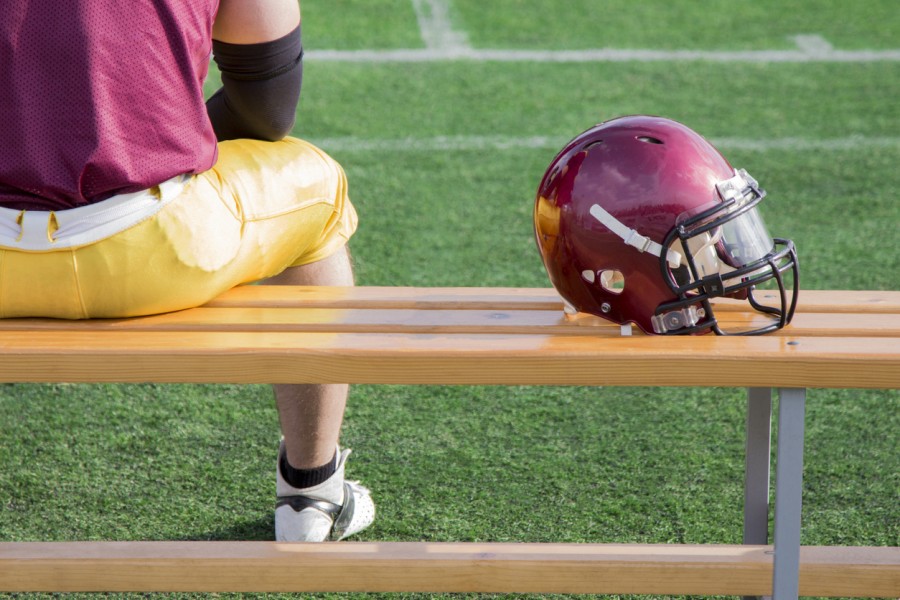 Seven years ago the National Collegiate Athletic Association (NCAA) established a four-team, three-game, knock-out football tournament to have the national champion decided on the field rather than by voters casting ballots in several different polls[1]. The College Football Playoff (CFP) system uses traditional Bowl Games and their respective venues for both semi-final games – this year Alabama defeated the University of Cincinnati by a score of 27-6 in the Cotton Bowl held on December 31[2] and, later that evening, Georgia defeated the University of Michigan 34-11 in the Orange Bowl[3] – with the winners of those two Bowls advancing to Monday’s final game to be held in Indianapolis, Indiana this year.

As another college football season comes to an end, a number of college coaches, pundits, television commentators, and fans have criticized the 42 student-athletes on non-CFP teams who opted out of playing in[4], what amounts to be, a meaningless exhibition game, in order to protect their bodies from serious injury and concentrate on preparing for this year’s NFL Draft. Those critics would be well-served to heed the sound advice that Joe Pantoliano’s character Guido gave to Joel, the character played by Tom Cruise, in the movie Risky Business: “never, ever [mess] with another man’s livelihood.” Or, as author Claude Brown wrote, “you don’t mess with a man’s money … or his manhood.”[5]

In this article, the author shares his views on why student athletes may opt to not play in play-off games, and why in their opinion this is a reasonable position to take given the potential career and financial consequences. The author has conducted analysis of the student-athletes pulling out of the bowl games and their projected draft positions which is presented in a table below.