Removing Cross Examination Requirements: What impact could the proposed changes to Title IX have on accused students? 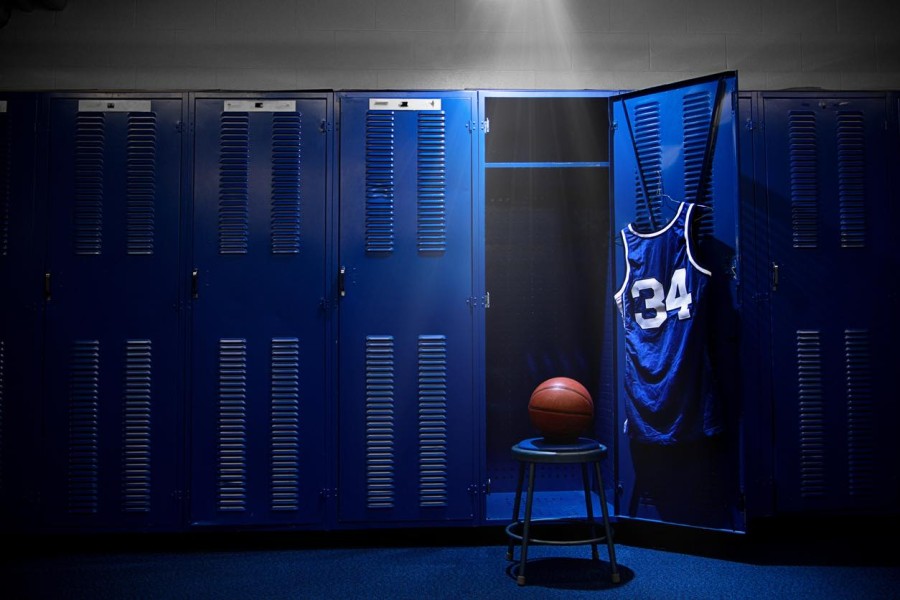 2022 marked the 50th anniversary of Title IX[1], which remains a living, breathing body of legislation in today’s educational institutions. Since President Nixon signed legislation prohibiting sex-based discrimination at all federal funded educational institutions, the legislation’s reach has exceeded its original intent of equalizing educational opportunities. Title IX has had a particular impact on sports in educational settings and has overseen an explosive increase of women competing in interscholastic sports. Title IX also created a broad umbrella for on-campus protections, including campus sexual harassment and assault.

Notably, the anniversary has heralded some key changes for students involved in allegations of breaching an institution’s Title IX policies. The Biden administration has proposed new regulations under Title IX that, among other things, will drop mandated live hearings in Title IX cases—unless they are required by state law—that provided for cross-examination of alleged victims/survivors. This change will permit a return to a single-investigator model, reduce the evidence a college must share with the accused to a written summary, and allow colleges to investigate sexual misconduct without a formal complaint.

This change to the regulations is particularly pertinent for college athletes. A 2018 study by Outside the Lines found that college athletes were about three times more likely than other students to be accused of sexual misconduct or domestic violence in complaints made at Power 5 conference schools.[2]

In 2019, a year-long 2019 investigation by USA TODAY Network found that over the previous five years, universities had disciplined NCAA athletes for sexual misconduct at more than three times the rate of the general student population, and that football players were disciplined the most.[3] The investigation compiled data from almost three dozen NCAA Division I universities, finding that fewer than 3% of their students were athletes, but athletes made up nearly 9% of the students found responsible for sexual offences. College athletes, particularly football players, who find themselves on the receiving end of a Title IX complaint will need to be aware of the changes to the Title IX regulations. The changes have raised serious due process concerns for accused students as well as questions about how to balance the quest for parity between the sexes with the right to a fair hearing.

This article will focus on the proposed removal of the mandatory requirement for cross-examination of witnesses to attend a live hearing and will discuss the potential impact and consequences of the proposed new regulations under Title IX.

David Moreno is a partner in Blank Rome’s Business Litigation Practice Group in the firm’s New York office where he represents clients in a wide range of areas, including commercial litigation, Sports, tort litigation, and white collar defense.

Amelia Clegg is an associate in Blank Rome’s Litigation Practice Group in the firm’s New York office where she concentrates her practice on general litigation matters.