The legality of the anti-doping whereabouts rules: an analysis of the FNASS v. France human rights case 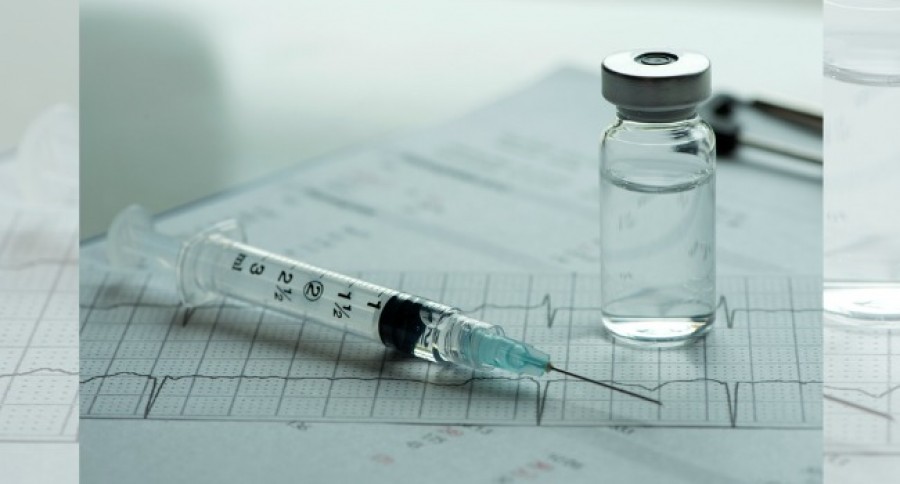 Whereabouts rules, requiring certain athletes to provide information about their location at a given time, 1 have been a source of contention in the sports community since their introduction in the 2003 World Anti-Doping Code2 (Code).3

Whereabouts rules were revised in the 2009 Code4 but nonetheless drew criticism from various quarters; high-profile athletes criticised the revisions,5 and UEFA and FIFA issued a statement rejecting individual whereabouts requirements.6 Also in 2009, a group of 65 Belgian athletes challenged whereabouts requirements on the basis of a breach of European Union privacy laws,7 and cited violations of Article 8 of the European Convention on Human Rights (ECHR). 8 This challenge was ultimately unsuccessful in its attempt to rid the Belgian anti-doping regime of whereabouts rules.9

On 18 January 2018, the European Court of Human Rights (ECtHR) issued their decision in Federation Nationale des Sydicats Sportifs (FNASS) and others v. France.10 It is the most recent case to consider the legality of whereabouts rules and illustrates their necessity in the fight against doping. This article reviews the decision.