The tension between content creators and game publishers: FaZe Jarvis’s Fortnite ban for aimbot use 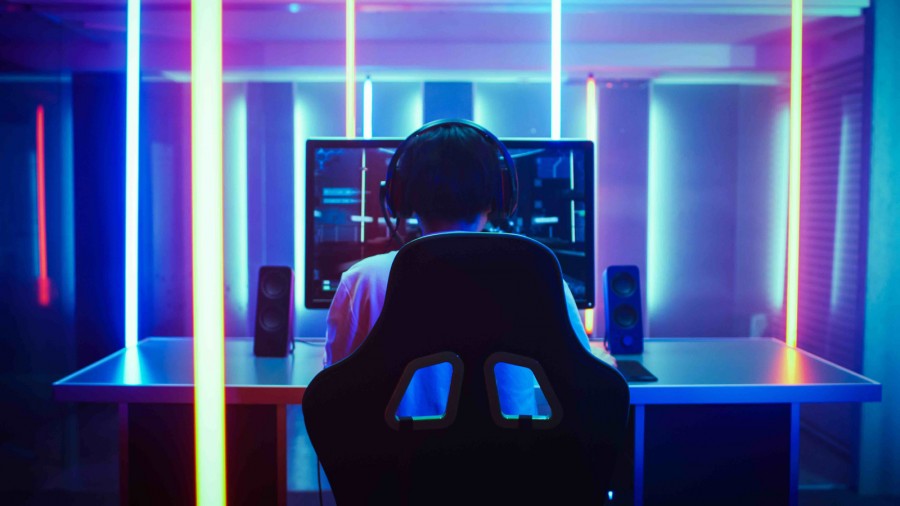 Epic Games, the creator of the blockbuster battle royale game Fortnite, has recently banned a leading content creator for cheating. Jarvis Kaye, also known as FaZe Jarvis, streamed a video1 to Youtube showing his use of an aimbot in the popular free game. Aimbots are programs used to automatically aim at opponents, allowing the player to kill others with superhuman accuracy. Jarvis did not use the aimbot in competition play, nor, he says, did he know that the consequences of his use would be a permanent ban. In a statement to the Independent a spokesman for Epic Games said:

We have a zero tolerance policy for the usage of cheat software. When people use aimbots or other cheat technologies to gain an unfair advantage, they ruin games for people who are fairly playing.2

Cheating in online multiplayer games is nothing new. Developers of MMORPGs and MOBAs have been addressing macros and bots for years. However, the explosion of the eSports industry and streaming communities has brought cheating and fairness in competitive video games into the limelight. Indeed, responding to the growing threat, in October 2018 Epic Games acquired the Finnish game security company Kamu to step up the fight against cheats.