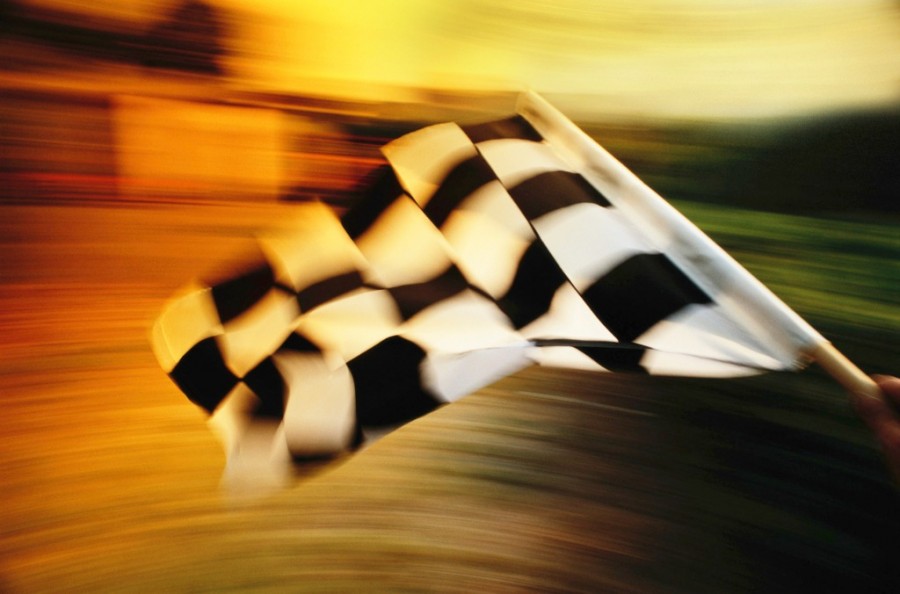 While the purpose of flags in motorsport is relatively straightforward, the implications for drivers and teams for failing to take the required action is less so. In Baku 2021, following Max Verstappen’s crash that resulted in the waving of red flags, there was miscommunication by Nicholas Latifi’s race engineer, resulting in the Williams car remaining on the track and not returning to the pits as ordered by the Race Director.[1] However, in spite of it being a clear team error (with Latifi playing no role) Latifi ended up receiving an in-race penalty and penalty points on his license.

The latest Austrian Grand Prix also saw inconsistency and confusion. Double yellow flags were waved after the collision between world champions Sebastian Vettel and Kimi Raikkonen.  The flags were not followed by eight drivers, but sanctions were only imposed on two of them.[2] Similarly, Nikita Mazepin has received penalty point sanctions for non-adherence of blue flags[3] on a number of occasions in 2021, but hasn’t always received the same sanctions for jeopardizing the race of other drivers.

In light of matters, this article examines: