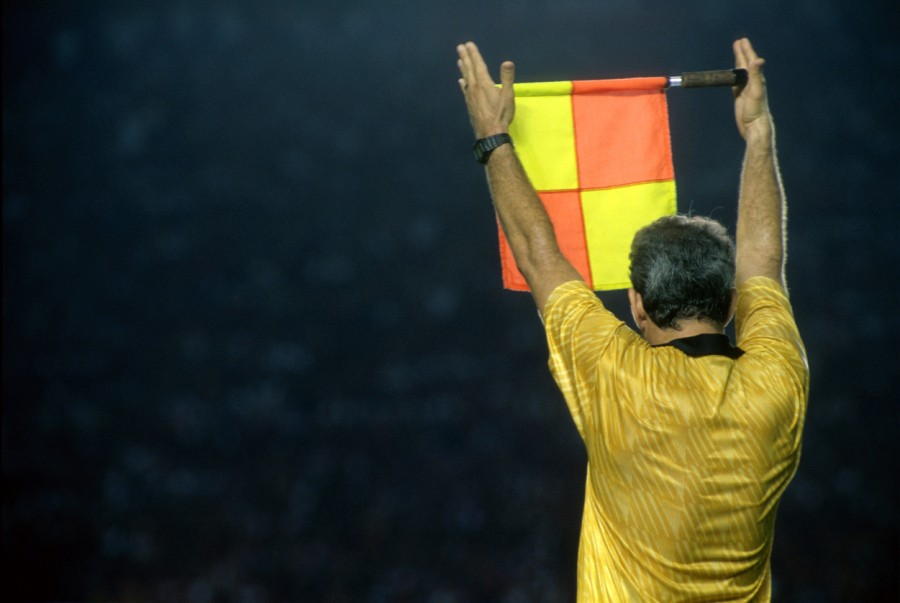 Since 2020, the rules of football (namely Article 3.2 of the IFAB Laws of the Game), allow for five substitutions per team, per match. Therefore, the general understanding to date has been that if a team substitutes a sixth player, it loses the match by forfeit. This also happened to the German club VfL Wolfsburg 1 in a cup encounter against SC Preußen Münster in August 2021.

However, in a recent decision at the Court of Arbitration for Sport (CAS), a Sole Arbitrator decided that a sixth substitution does not necessarily lead to a forfeit defeat. This article reviews the case, which was between Saipa FC v. Peykan FC & Islamic Republic of Iran Football Federation (IRIFF),2 and provides helpful analysis on what it may mean for similar cases in the future.

The first Respondent, Peykan FC, was represented by the author. The decision had not been published as at the date of publishing this article.

He is a swiss qualified Attorney at Law, specialized in Sports Law since 2003, based in Zurich, Switzerland.

He has held the following positions in his career: Legal Counsel at FIFA Players’ Status Department; Single Judge of the FIFA Players’ Status Committee; ad-hoc clerk at CAS; Member of the European Club Association (ECA) Transfer Expert Group and Legal Advisory Panel; General Counsel and Member of the Board at Grasshopper Club Zurich; President of the Swiss Football League (SFL) Transfer Committee.