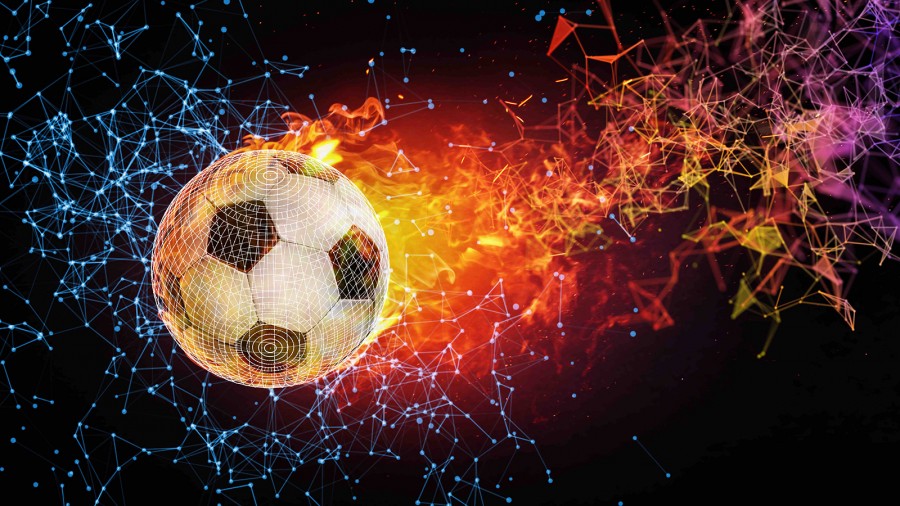 The Competition Appeal Tribunal recently handed down its Judgment[1] refusing the application by the First Defendant, Football DataCo[2], to transfer Sportradar’s competition law claim to the High Court. The application was supported by Betgenius and Genius Sports Group, the Second and Third Defendants.

The contested application to transfer the claim out of the Competition Appeal Tribunal and into the High Court was the first of its kind.  This article examines the judgement and reflects on lessons for practitioners.

On 28 February 2020, Sportradar issued a claim in the Competition Appeal Tribunal against Football DataCo (FDC), Betgenius and Genius Sports Group (together, Betgenius). The claim challenges the legality of the grant by FDC to Betgenius of a long-term exclusive right to collect, collate and supply data in-stadia from Premier League, English Football League and Scottish Professional Football League matches for onward supply to bookmakers for live, or “in-play”, betting.

Sportradar has indicated that it would defend any such counterclaims (in particular) on the basis that the relevant restrictions contained in the stadia terms and conditions are unenforceable insofar as they give effect to the unlawful and unenforceable long term exclusivity granted to Betgenius.

The Competition Appeal Tribunal, as a specialist competition law tribunal, does not have jurisdiction to hear the counterclaims. FDC therefore applied to transfer Sportradar’s competition law claim to the High Court.

In reaching its decision, the Tribunal ruled that the proceedings should be viewed as a whole, and that considerations of particular relevance include:

a.     the relative significance and complexity of the competition issues for the proceedings;

c.     the likely consequences in terms of delay and cost.

The Tribunal also gave consideration to Betgenius’ submissions that, were Sportradar to lose its competition law claim in the Competition Appeal Tribunal, Sportradar’s individual data scouts would not be bound by the Competition Appeal Tribunal judgment and could therefore seek to run the same competition law defence in the High Court proceedings. However, the Tribunal rejected those submissions, concluding that: “As I was told that the Scouts have very little money (many of them are students), it seems highly improbable that if Sportradar lost that argument in the CAT, the Scouts would nonetheless seek to run it again in the High Court.” (Paragraph 60).

Finally, the Tribunal agreed with Sportradar’s submission that keeping Sportradar’s claim in the specialist CAT could easily be achieved through sensible case management. It is not uncommon for a Judge to sit as both a High Court judge and a Competition Appeal Tribunal Chairman[3]. So, in this case, once FDC and Betgenius bring their claim(s) in the High Court, those proceedings can then be ‘docketed’ to the same High Court judge who is chairing Sportradar’s claim in the Competition Appeal Tribunal.

Sportradar’s competition law claim against Football DataCo and Betgenius will now proceed to be heard and determined by the specialist Competition Appeal Tribunal.

There are a number of interesting factors arising from the case for practitioners.

Firstly, there is no presumption that the Competition Appeal Tribunal should exercise its rule 71 power to transfer a claim to the High Court when non-competition issues arise on a counterclaim.

Further, it is clear that the determination of the range of competition issues in play (including, in this case, the definition of the relevant market; whether there is a restriction by object; whether there are ancillary restraints; whether the criteria for exemption under Art 101(3) and s. 9 of CA 1998 are satisfied; and whether a party is in a dominant position) would be significantly assisted by the particular features of the specialist Tribunal set up for this purpose (which can include an economist on the Tribunal hearing the case).

Crucially, also, it was determined that in this case the resolution of any contention in relation to the enforceability or otherwise of private law rights manifestly depends on questions of competition law. Sportradar does not dispute the existence of the property rights, or the right of clubs to impose terms and conditions of entry[5], but contends that such private law rights cannot be relied on to give effect to an exclusive agreement which violates competition law, a position the Tribunal found to be analogous to that in Purple Parking Ltd v Heathrow Airport Ltd[6].

Indeed, in Purple Parking, the Defendant relied on byelaws which, Mann J stated, made “no difference. That is merely the control mechanism, and its position as the maker of bye-laws merely gives it another method of control, and not a special method of control which is exempt from the effects of competition law.... This judgment is not concerned with the validity of those byelaws (there was no challenge as to that in these proceedings); it is concerned with HAL's decisions as to how and when to enforce them”. (Paragraph 240). The same principles apply to this case in relation to the stadia terms and conditions.

Sportradar was represented by Sheridans, and instructed Ronit Kreisberger QC, Alistair Lindsay and Ciar McAndrew (all of Monckton Chambers) and James Abrahams QC of 8 New Square.

This article was first published by Sheridans Sport: The Back Page.