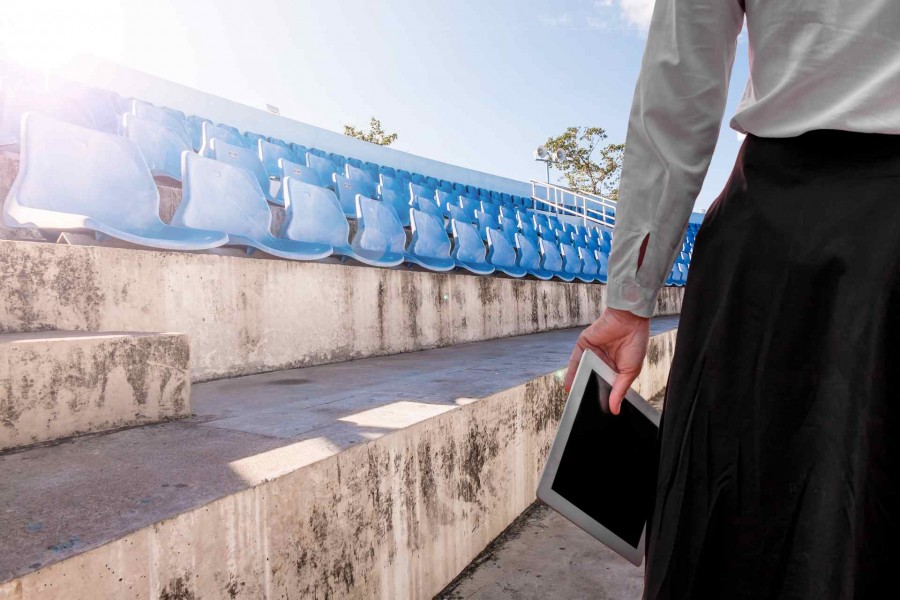 The French-Algerian philosopher Albert Camus once wrote, “Everything I know most surely about morality and duty; I owe to football”.[1] The saying is probably more a reflection of Camus’ love of football; rather than of the industry that is football. Another of Camus’ celebrated maxims is “integrity has no need of rules”,[2] which echoes the popular sentiment that integrity is doing the right thing even when no one is watching.[3] While the above principles on integrity are important values for any individual sports participant to adhere to; in terms of the organisational integrity of sports bodies, there is a need for such entities to have their commitment to the highest standards of integrity guided by, and rooted in, the principles of good governance.

Many international federations in sport have recently undergone or are undergoing significant governance reform, and specific examples are provided below. Sometimes the driver of such reform is fuelled by allegations of subterfuge – the pace of governance reform in amateur boxing by the International Boxing Association (AIBA), for instance, continued to perturb the IOC in 2020;[4] while on other occasions, reform is necessitated by the fact that the sport has commercially outgrown its original governance structure, as in the case of the ongoing reform process in the NCAA in 2021.[5]

This review of good governance in sport in 2020 uses benchmarks provided by Sport Australia (the government agency responsible for supporting and investing sport at all levels in that country) to summarise recent trends and happenings in sports governance globally, focusing the following key areas of the review:

Mention is also made of the third review of governance standards in international sports federations by the Association of Summer Olympic International Federations (ASOIF) released in June 2020. Individual examples of governance reform in sport, including the International Weightlifting Federation (IWF) and the World Anti-Doping Agency (WADA), will also be highlighted.