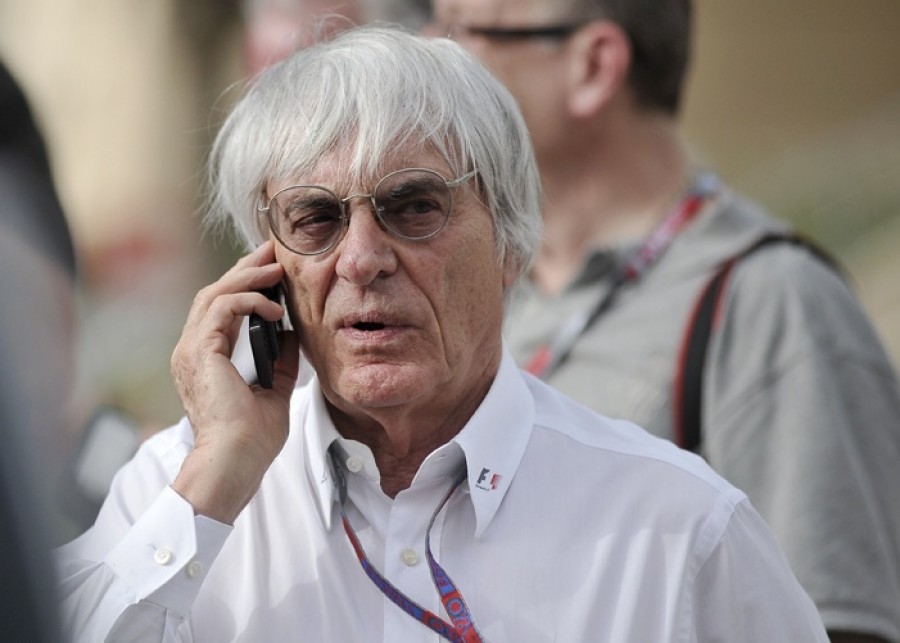 The 20th February 2014 could well be a watershed day for Formula One (“F1”). On that day, an English High Court judge (Newey J) found that Bernie Ecclestone, established supremo of F1 since the 1970s, had successfully defended a civil claim for $140m from Constantin, a German media company, following the sale of F1 to CVC Capital Partners (“CVC”), a private equity company, in 2006.

His co-defendants were Stephen Mullens, Bernie’s long time legal adviser, Bambino Holdings Limited (“Bambino”), a Jersey company wholly owned by the Bambino Trust of which Bernie’s former wife and two daughters are beneficiaries, and recently jailed disgraced banker Dr Gerhard Gribkowsky. However, the full 114-page judgment reveals a corporate and sporting soap opera that leaves the 83-year-old Mr Ecclestone in a vulnerable position. In this article, I will distil the judgment (Constantin Medien AG v Bernard Ecclestone and Others [2014] EWHC 387 (Ch) into the key issues, evidence and findings in the context of the on-going uncertainty surrounding the future governance of F1. The numbers of relevant paragraphs from the judgment are in referred to throughout the article in [square brackets].

The basic premise for the claim by Constantin was that, pursuant to an alleged corrupt agreement between Mr Ecclestone and Dr Gribkowsky at the time F1 was sold to CVC for $2 billion in 2006, the shares in F1 were sold at an undervalue.

One entity that owned shares in F1 at the time of the sale to CVC was Bayerische Landesbank (“BLB”), a German bank. [1] BLB acquired these shares back in 2003 from a previous German investor in the ‘Formula One group’ of companies Formel Eins Beteiligungs (“FEB”). BLB, along with two other syndicate banks (“the Banks”), had lent FEB a significant sum of money to buy their shares in F1 and when FEB collapsed the Banks enforced their security attached to the loan and acquired the shares in F1 in proportions relative to the amount of money each of them had leant.

In order to acquire the shares of another investor in F1 at the time, EM.TV, in a separate transaction, BLB agreed to grant “overage rights” to EM.TV over the shares. Overage rights are an amount the buyer of shares will pay to the seller should they realise a specified uplift on the shares on a later sale. In this case, BLB agreed to pay a percentage of the excess to EM.TV if it sold its 62.2% interest in F1 for more than $1,057.4 million before 31 December 2007. [22-27] EM.TV’s legal successor became Constantin.

Mr Ecclestone’s journey in F1 began in the 1950's as a manager and then soon after as a team owner. However it wasn't until the mid-1970s that his path to F1 emperor began when he became a member of the Formula One Constructors Association (“FOCA”) and took an increasingly active role in negotiating F1's commercial broadcast deals. His success in this regard by increasing the sport's exposure, thereby driving its popularity, alongside improving the safety of a sport that was unfortunately synonymous with driver fatalities, brought him great respect and power within the sport. So much so, in the mid-1990s his own company became the commercial rights holder of F1 taking over from FOCA.

Through his unique vision and passion for the sport he, along with other influential figures in the sport during these years, particularly Mr Ecclestone’s close friend Max Mosley, who became Fédération Internationale de l'Automobile (“FIA”) President between 1993 and 2009, continued F1’s unprecedented commercial success of the sport through expanding the grand prix globally into new territories for F1 outside of its European heartland to countries such as India, China, Abu Dhabi, Singapore and this year Russia, charging the countries huge sums of money for the hosting privilege. As a result, it is now the most watched global sport outside of the Olympics and the football World Cup.1 The author has admirationfor Mr Ecclestone’s remarkable achievements and for becoming almost irreplaceable as the head of F1.

The factual and legal issues at hand

The burden of proof to show that there was an undervaluation of the shares rested with Constantin, and the standard of proof to be achieved was the civil “balance of probabilities” standard (i.e. a 51% or greater chance). It is important to make it clear at this early stage that Mr Ecclestone was not on trial for bribery, which is a criminal offence.

There were three key factual issues to be decided:

Oral witness evidence was given by Mr Ecclestone, Mr Mullens, a representative of Bambino, and the head of CVC, Donald Mackenzie. Constantin also put forward evidence of Dr Gribkowsky that had been revealed in the German criminal proceedings against him on the same facts (more of which below).

What about F1’s governing body and the teams?

The so-called ‘Formula One group’ of companies (Formula One Administration Limited and Formula One Management Limited, both wholly owned by Formula One Holdings, who is wholly owned by SLEC Holdings Limited, who is then wholly owned by Bambino) (“the Group”) have been granted the commercial rights of F1 to exploit by the governing body the FIA until 2110. [17] Since its inception, Mr Ecclestone has been the CEO of the Group. These are the key rights for F1 to be a commercial success. To acquire these commercial rights for such an extraordinary period of time cost the Group $313 million. This was lent to the Group partially by Bambino but the majority of the loan was provided by the aforementioned FEB. The FIA has a purely regulatory role when it comes to F1.2

Yet the rights are only commercially valuable to the Group if another key stakeholder in the sport, the teams, are tied in to participate. Therefore, Mr Ecclestone came up with the tripartite “Concorde Agreement” which governs the relationship between the FIA, the Group and the teams, and the payments to the latter to secure their involvement in the sport. [18] At the time CVC were negotiating with the Banks to buy their shares and take control of F1, the teams were putting plans in place to form a breakaway series at the expiry of the most recent Concorde Agreement in 2007. [41-42] However, the sixth Concorde Agreement was finally signed in 2009. [94-98]

Bernie tries to side-line the Banks

Having run F1 commercially with almost unfettered power for more than 30 years, it is clear from the judgment that Mr Ecclestone was uncomfortable with the Banks getting involved in any way with the running of the sport when they began to enforce their security in 2002. [211] Indeed, Mr Mullens, in his evidence to the Court said: “We thought that it would be a catastrophe if the banks had too much say in the negotiations with the [teams]…[Bernie] saw the banks as a very real threat to his ability to manage the Group as he wished”. [213 & 218] This was reflected in two incidents between 2002 and 2004, whereby Mr Ecclestone, with the aide of his trusty legal advisor Mr Mullen, attempted to protect his role by marginalising the Banks, despite them having a majority shareholding. First, he attempted to appoint board members of Bambino as directors of the Group and, secondly, he issued a controlling share in the Group to himself. Unsurprisingly, the Banks litigated. A settlement was agreed in August 2005 whereby he had authority to bind the Group for matters that weren’t reserved (i.e. not in the “ordinary course of business”), and he could not be removed while Bambino retained at least a 5% interest in the Group. However, according to the judgment this was not good enough for Bernie. [34-40]

Bernie and the rouge banker engineer a sale of F1