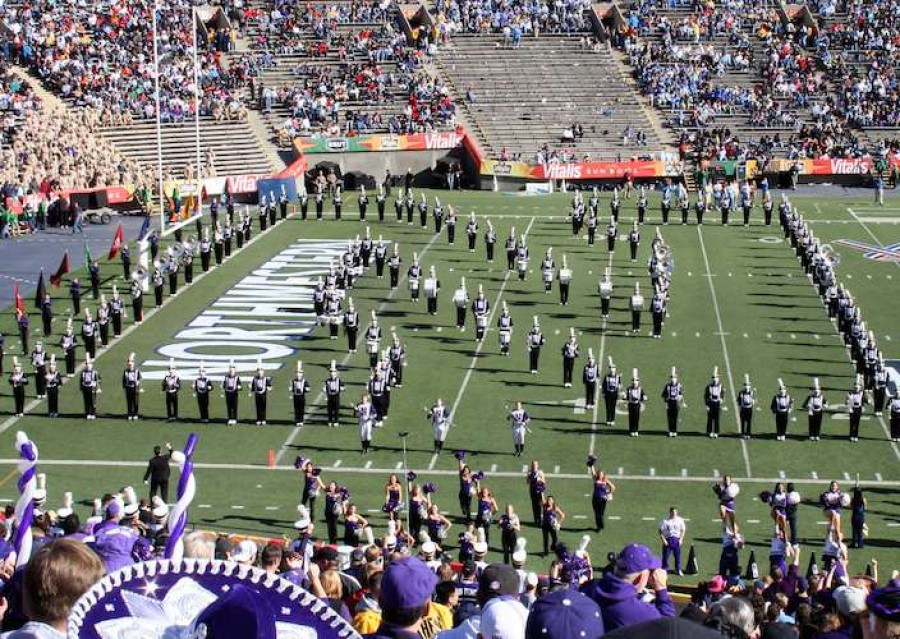 In this article, John Wolohan explores the recent landmark “Northwestern University” decision, in which the National Labor Relations Board in Chicago ruled that scholarship football players attending the University were “employees” for the purpose of the National Labor Relations Act, thus entitling them - among other things - to unionize and partake in collective-bargaining for employment rights. John continues to reflect on the wider implications the decision may have for college athletics in the United States.

In my last post, I talked about the impact various antitrust lawsuits were going to have on college athletics in the United States. In particular, the article examined the various antitrust challenges to the National Collegiate Athletic Association (NCAA), the organization that governs college athletics in the United States, and the entire college sports model. Currently, in the United States, colleges can offer athletes a one year scholarship to attend the school, which usually covers tuition, books, room and board, in exchange for their athletic participation. However, with the NCAA and some universities making millions of dollars from their athletic programs, athletes have begun challenging this system claiming that it illegally caps their wages at the cost of the scholarship.

In this post, I would like to examine College Athletes Players Association (CAPA) v. Northwestern University, Case 13-RC-121359 and the attempt by CAPA, a labor organization, to represent a group of Northwestern University scholarship football players. In particular, CAPA is claiming that those football players who receive grant-in-aid scholarships from the Northwestern are "employees" under the National Labor Relations Act (the Act), and are therefore entitled to choose whether or not to be represented for the purposes of collective-bargaining. Northwestern, on the other hand, claims that football players receiving scholarships are not employees under the Act and therefore have no right to be represented by a labor union for the purposes of collective-bargaining. 1

On March 26, 2014, the regional director for the National Labor Relations Board (NLRB), Region 13 in Chicago, Peter Sung Ohr held that the common law definition of “employee” is any person who performs services for another under a contract of hire, subject to the other's control or right of control, and in return for payment.2 Appling this common law test, the Board determined that those players who received scholarships to perform football-related services for Northwestern were working under a contract for hire in return for compensation and were subject to Northwestern's control and are therefore employees within the meaning of the Act. Accordingly, the NLRB ordered that an election be conducted to determine whether the majority of scholarship football players at Northwestern who have not exhausted their playing eligibility wished to be represented by CAPA.3

In support of his finding, Ohr pointed to the fact that the players (both scholarship players and walk-ons) are subject to special rules that the regular Northwestern student population is not subject to. For example, if a player wants to obtain outside employment, they must first obtain permission from the athletic department. The purpose of the rules, the Board found, is so that Northwestern can monitor whether the player is receiving any sort of additional compensation or benefit because of their athletic ability or reputation. Similarly, players are required to disclose to their coaches detailed information pertaining to the vehicle that they drive. The players must also abide by a social media policy, which restricts what they can post on the internet, including Twitter, Facebook, and Instagram. In fact, the players are prohibited from denying a coach's "friend" request and the former's postings are monitored. In addition, the players are prohibited from giving media interviews unless they are directed to participate in interviews that are arranged by the Athletic Department. Players are prohibited from profiting off their image or reputation, including the selling of merchandise and autographs.4 Players are also required to sign a release permitting Northwestern and the Big Ten Conference to utilize their name, likeness and image for any purpose.5 (The Big Ten is a group of 12, soon to be 14, universities that make up one of the five major college athlete conferences in the United States. Made up mostly of large public universities in the Mid-West, the Big Ten Conference in 2006 launched its own television network which shows athletic events between member schools and is broadcast into over 51 million homes in the United States and 20 countries internationally and generates tens of millions of dollars for the member schools.) The players are subject to strict drug and alcohol policies and must sign a release making themselves subject to drug testing by Northwestern, Big Ten Conference, and NCAA.6 Even the players' academic lives are controlled as evidenced by the fact that they are required to attend study hall if they fail to maintain a certain grade point average (GPA) in their classes. And irrespective of their GPA, all freshmen players must attend six hours of study hall each week.7