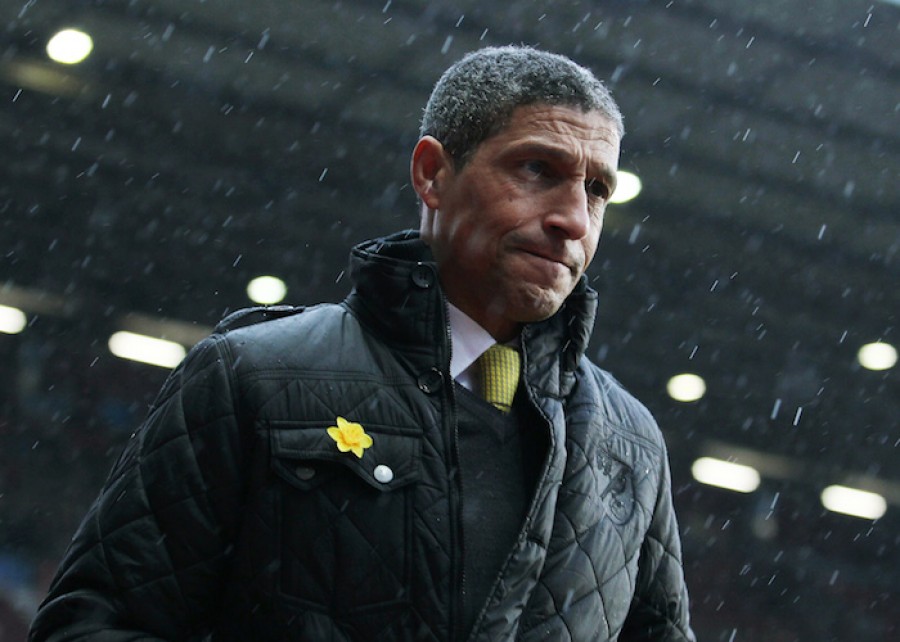 Monday, 02 June 2014 By Elaine Banton
The recent row over Richard Scudamore’s comments relating to sexist emails sent from his work address has again highlighted equality issues in football. In this article, Elaine Banton, examines whether positive action may have a role in tackling diversity issues off the pitch in football.
Around a third of professional footballers in the UK are black or mixed race,1 yet there are currently no black managers in the top five divisions in England2 following the sackings of Chris Hughton from Norwich City and Chris Powell Charlton Athletic in the 2013-14 season.3
Would it be fairer to see talent from these communities reflected in diversity of appointment as managers and coaches? If so, how do we obtain an improvement in representation? Recently there has been much debate of the "Rooney Rule"4 in football, following its successful use in the NFL, in particular to the potential recruitment of coaches and managers. The Professional Footballers Association (PFA) have called for a number of initiatives to develop mentoring programmes but have also stated their desire for the "Rooney Rule" to be considered.

What is the Rooney Rule?

Established in 2003, the Rooney Rule requires the NFL to interview minority candidates for head coaching and football operation positions. Subsequently there was a jump in the appointment of African American coaches from 6% to 22% (currently 12.5%) and since 2003 to 2014 some 13 African American coaches have been appointed5. The Rooney rule now applies to all ethnic minorities. However whilst the application of the Rooney Rule has worked well in the USA (and fits their history and struggle, with emphasis on affirmative action) it is unclear whether it would be lawful in the UK and more importantly, whether it is actually required in the UK. This is because "positive action" (described below) is lawful in the UK; but not positive discrimination or affirmative action as seen in the use of the Rooney Rule in the NFL.
Positive discrimination in the UK or affirmative action in the USA is regarded as the preferential treatment of members of a minority group over a majority group, by a protected characteristic such as sex, race, age, marital status or sex orientation, etc. This is done in order to correct disadvantage among the minority group. Positive discrimination may include the use of quotas, so that a black candidate could take precedence and be selected even if they were not as qualified as the other candidate. Positive discrimination is currently unlawful in the UK and is generally seen as going further than lawful positive action.

Positive Action and the Law

All is far from lost as application of "positive action" could see similar results as hoped for by BACA (Black and Asian Coaches Association) and the like. Indeed "positive action" featured prominently in Kick It Out's conference in July last year on the Embracing the Business Benefits of Diversity6 and is supported by them. BACA have recently embraced the provisions of the Equality Act 20107 ('the Act') as a potential way forward. Sections 158 and 159 of 'the Act' have extended the previous provisions for positive action from the traditional field of training, into potentially more contentious areas such as recruitment and promotion. The provisions for lawful positive action now allow an employer to take action that is a proportionate means of achieving the aim to minimise disadvantage or enable those persons to participate in that activity. Positive action can apply to recruitment and promotion as long as candidate A is as qualified as candidate B.