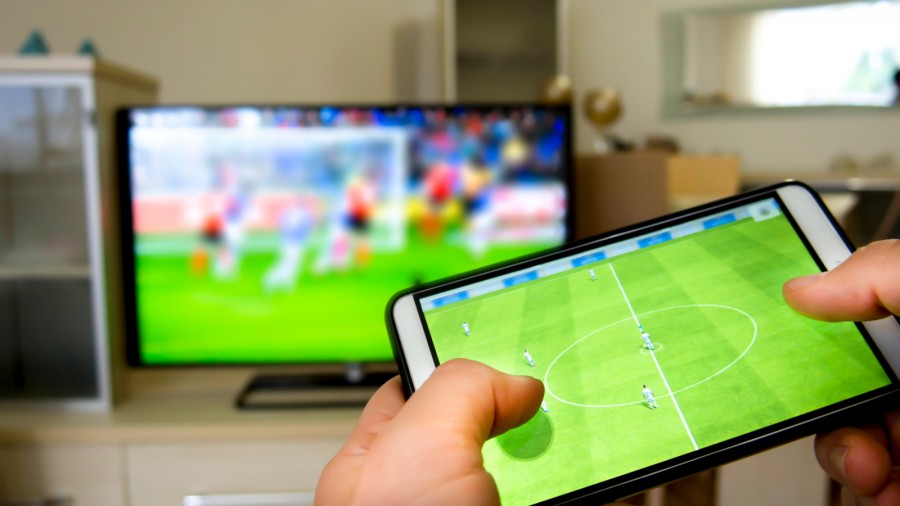 Published: Friday, 31 May 2019. Written by Andrew Ryan No Comments