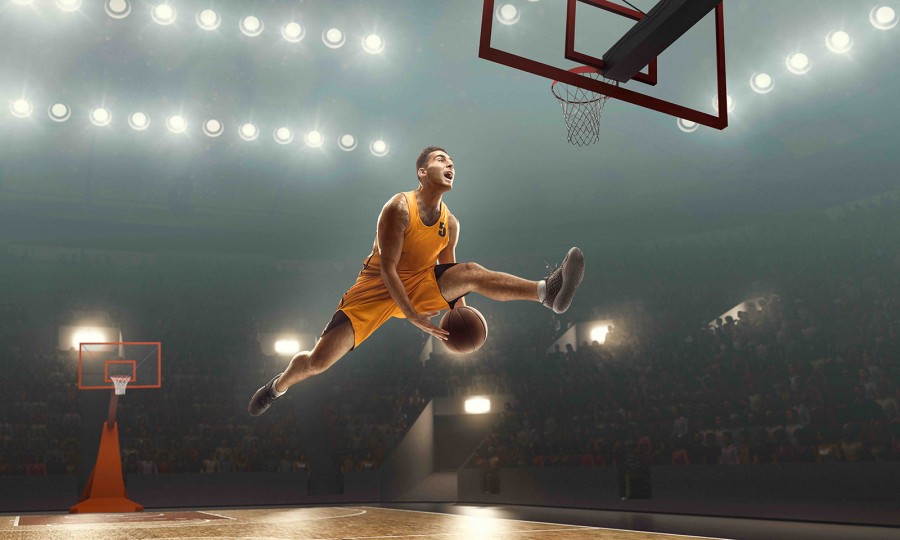 This four-part series analyzes the US college sports landscape from the perspective of the Professional Collegiate League (PCL).  It should be noted at the outset that one of the authors is the Chief Executive Officer and Co-Founder of the PCL, and the other is the PCL’s Legal Extern.

Part 1 (below) briefly introduces the PCL, before describing the perceived issues with the current system, the legal challenges that have been made against it, and the PCL’s high-level approach to providing a better alternative.

Ricky is a Co-Founder of the PCL and serves as the Chief Executive Officer overseeing the day-to-day operations of the League, while focusing on business and operational growth and the benefits created for the athletes.

Additionally, Ricky is an attorney at The Volante Law Firm, LLC. He has primarily focused on legal issues related to professional and amateur sports, film and television, music, business formation and regulation, intellectual property, digital media, and the Internet. Ricky also co-founded Sixth City Sports & Entertainment, a sport and film consultancy based in Cleveland, OH.