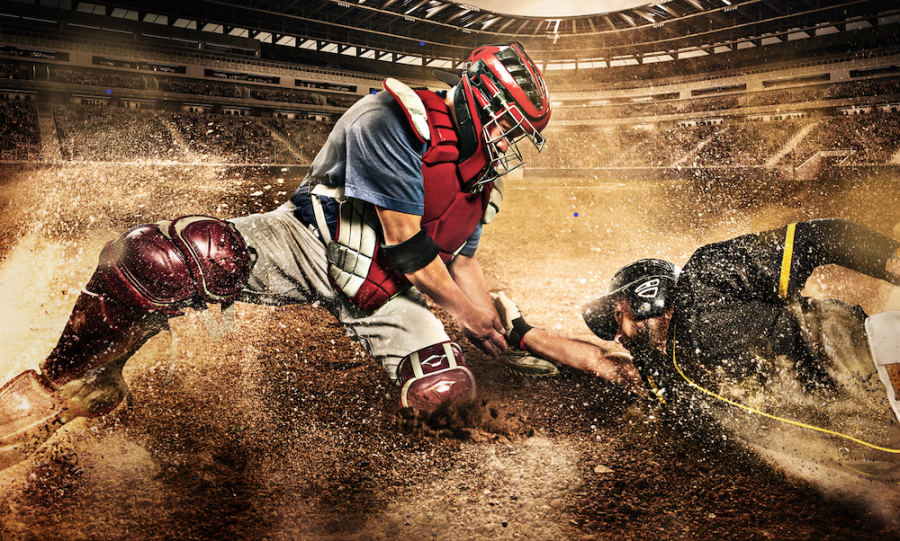 Richard Giller focuses his practice on recovering insurance benefits from reluctant insurance companies on behalf of his corporate and individual clients.

With more than 30 years of experience as an insurance recovery lawyer, Richard counsels for his clients in complex insurance and commercial matters and, when necessary, crafts litigation strategies to protect his clients. He has represented policyholders all over the country and successfully secured hundreds of millions of dollars in defense costs, settlements and indemnity payments on behalf of his clients. Richard is a strong advocate for policyholders in cases involving nearly every type of insurance coverage.