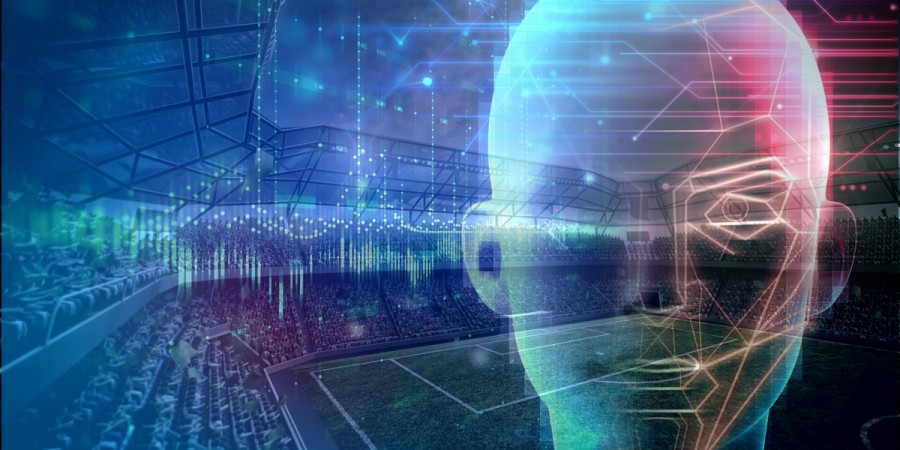 Facial recognition technology is being employed in increasingly creative ways to analyze crowd demographics and improve the fan experience by providing useful data to help inform a variety of venue decisions, including what music to play, the types of ads to display, and the particular pre-game, half-time and post-game activities which the spectators would be most excited to see. As new reports of violence and crimes at large venues become more commonplace, operators of sports and entertainment venues around the United States are increasingly considering the use of facial recognition technology1 to help protect their employees, guests, performers, and athletes as well as to assist law enforcement in those egregious cases where facial recognition technology may be useful in identifying responsible individuals.

Facial recognition technology uses several key points on faces to recognize individuals based upon certain identifying features. Although the business case for employing these techniques is strong (and becomes stronger with each technological innovation), venue operators need to consider the legal implications and requirements applicable to the use of this technology – in particular with respect to the myriad laws governing the collection of facial images. These laws are both in the US and abroad although the focus of this article is primarily on US law.

This article considers the advantages of the technology and some of the key legal considerations associated with its use. In the end, as with most decisions, there is a balancing test that must be applied before the decision to employ the technology is made. Specifically, it looks at:

Eva Pulliam is a senior associate at Arent Fox where she concentrates her practice in the areas of data privacy & security, advertising and marketing, e-commerce, and intellectual property. As a member of Arent Fox’s Advertising team, Eva reviews advertising materials and advises clients on federal and state laws, including unfair and deceptive trade practice regulations enforced by the Federal Trade Commission (FTC) as well as FTC guidance related to green marketing, e-mail marketing, and telemarketing. Eva also has experience drafting and reviewing promotion rules for contests and sweepstakes, as well as assisting clients with prize fulfillment and other aspects of client promotions. She currently reviews sweeps and promotions for sports teams and arenas and also advises on the privacy and advertising aspects of sports licensing deals. Some of Eva's other notable experience is in the area of online gaming and lottery regulations.