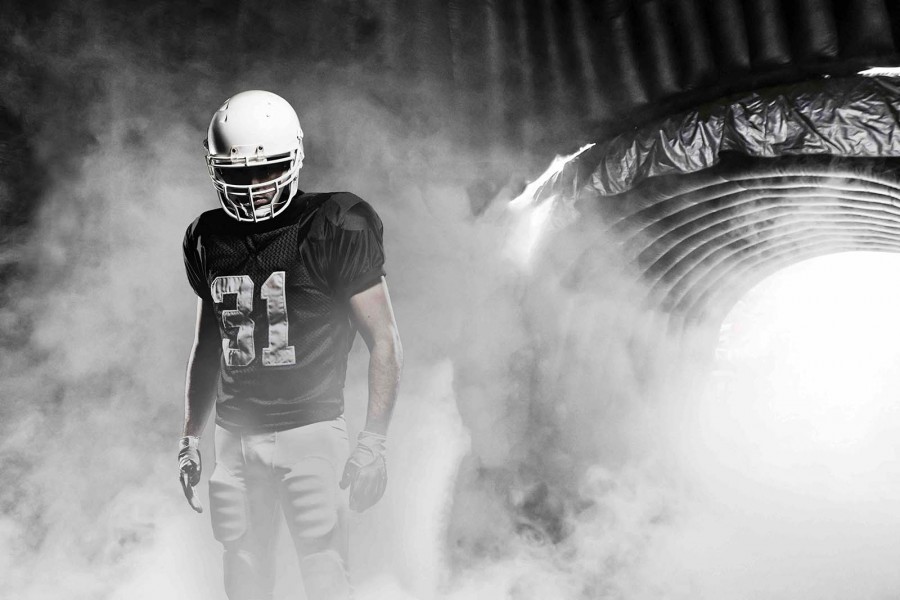 In 2003, the National Football League exhibited an ugly disproportionality.  Roughly 70% of the league’s players were African American but only three of its head coaches were African American.[1] The implication was clear: African Americans were welcome to play on NFL teams, but they were for the most part not welcome to lead the teams.  There was, however, hope.  That same year, the NFL adopted an equal opportunity initiative that required any league club searching for a head coach to meaningfully interview at least one candidate of color for the position.  The initiative was called the Rooney Rule – named in honor of Pittsburgh Steelers’ owner Dan Rooney, who advocated for the concept among club owners – and it would prove transformative.

The following year, the NFL featured five African-American head coaches.  By 2011, the number had risen to seven, and with the addition of a Latino head coach, the total number of head coaches of color stood at eight (25%).[2] The NFL’s increased coaching diversity was much heralded, and the Rooney Rule was credited with propelling the growth.  Before long, organizations of all sorts, in the United States as well as in other nations, were implementing versions of the Rooney Rule.  Microsoft, Xerox, Facebook, Uber, Wells Fargo and other corporate titans adopted forms of the rule, as did the United States Senate, the United States House of Representatives, and England’s Football Association.

Interestingly, though, as the Rule has proliferated and gained traction outside of the NFL over the past several years, head coaching diversity in the NFL has suffered.  In fact, at the beginning of the 2020 NFL season, the league will feature only three African-American head coaches, just as it did seventeen years ago when the Rooney Rule came into being.[3]

Focusing on policy, this feature piece examines why this has come to pass.  Why has an industry that created one of the most emulated equal opportunity initiatives of the twenty-first century and that showed early diversity gains after implementing it, backslidden so? It is hoped that identifying key problem areas will help not only the NFL but also other sports organizations around the world who are looking to improve and retain diversity.

Professor N. Jeremi Duru teaches sports law, civil procedure, and employment discrimination, and he is among the nation’s foremost sports law authorities. He is a co-author of one of the field’s premier casebooks, Sports Law and Regulation: Cases and Materials (4th edition) (Wolters Kluwer), as well as one of the field’s premier explorations of sports agency, The Business of Sports Agents (3rd edition) (U. of Penn Press). In addition, he is the sole author of Advancing the Ball: Race, Reformation, and the Quest for Equal Coaching Opportunity in the NFL (Oxford University Press), which examines the NFL’s movement toward increased equality of opportunity for coaches and front office personnel.