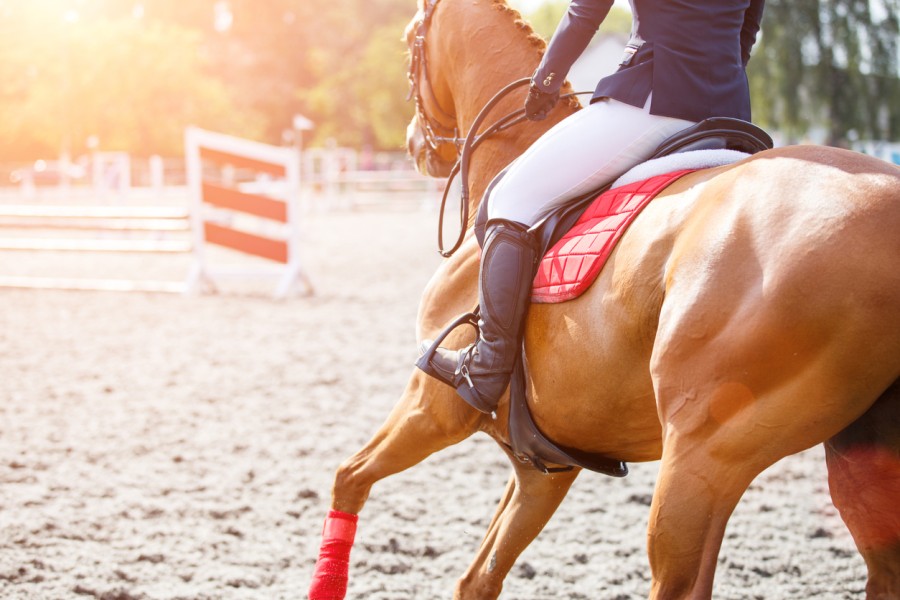 For most of us, the idea of taking part in the Olympics is just an unattainable dream. For the few who have a real chance of becoming an Olympic athlete, it often becomes the highest achievement in their sports career.

Imagine then what it must be like to secure an Olympic spot, only to have it suddenly revoked. The reason? An administrative decision made by the Sports Federation which resulted in the retroactive cancellation of some competitions crucial to Olympic qualification.

This is exactly what happened to show jumper Ms. Mathilda Karlsson (Karlsson) - the first equestrian athlete[1] to compete for Sri Lanka at the Olympics- in the run-up to the 2020 Tokyo Games. Unwilling to accept the consequences of the decision of the Fédération Équestre Internationale (FEI), Karlsson decided, together with the Sri Lanka Equestrian Association, to take legal action.

Schelstraete Equine Lawyers assisted both in this matter all the way up to the Court of Arbitration for Sports (CAS)[2]. The outcome was a victory which allowed Karlsson to compete at the Olympics for Sri Lanka.

However, the CAS panel’s decision not only benefitted Karlsson as an individual rider. Importantly, the CAS panel has made it clear in this ruling that the FEI's discretion is not unlimited. After all, if the FEI made a mistake, why should others bear the consequences?

The CAS panel’s decision was very significant because it shows that FEI’s authority to retrospectively has certain limits and is not absolute without any restrictions.

This article explores the background of the case and the rationale behind the CAS panel’s decision to reinstate the competitions and permit Karlsson to participate in the Olympic Games.

Piotr is a senior associate at Schelstraete Equine Lawyers.
Piotr leads the firm’s business section and represents clients in sports law related matters (including arbitration before the FEI Tribunal and CAS). He focuses on advising and negotiating commercial contracts, often with a cross-border element.

Sophia is a paralegal at Schelstraete Equine Lawyers and honours student at the Utrecht University Law College.