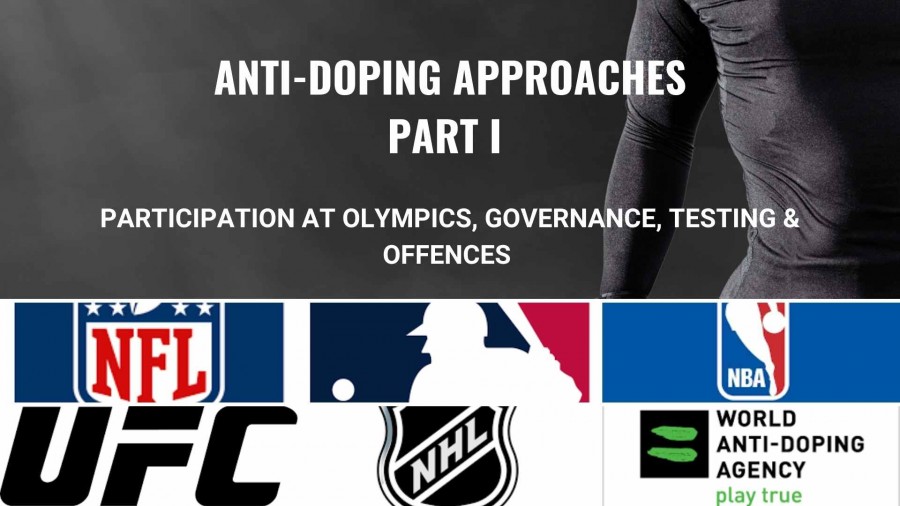 When American sprinter and medal hope Sha’Carri Richardson received a one-month suspension for cannabis use on the eve of the Tokyo Olympics, she missed out on the opportunity to compete at the Games mostly as a result of unfortunate timing.  Despite the fact that she was sanctioned under the new, more lenient, “substances of abuse” provisions in the 2021 World Anti-Doping Code (the WADA Code), Ms Richardson’s case caused uproar amongst commentators.  Although her breach of the rules was accepted and the appropriate sanction clear, the circumstances in which she had used cannabis and the fact that the drug is now legal in many US States led some to question whether the World Anti-Doping Agency (WADA) is taking the right approach to substances of abuse and athlete welfare.  Many drew comparisons between the WADA regime and the athlete-negotiated policies in place in certain US sports, under which Ms Richardson would not have been suspended and would still have been able to compete following her positive test.[1]

This stark difference in the treatment of athletes testing positive for substances of abuse is just one of the many ways in which the WADA regime differs from the policies in place in major US sports.  Across three instalments, this article reviews key aspects of the WADA Code, as well as the anti-doping policies of the National Football League (NFL), National Basketball Association (NBA), Major League Baseball (MLB), National Hockey League (NHL) and Ultimate Fighting Championship (UFC).[2]  It considers and compares the approach taken in each of these sports to the following issues:

Of course, there are many ways in which these anti-doping policies differ and many ways in which they converge.  In the fight against doping, no system strikes the perfect balance between ensuring integrity and fair competition, disincentivising doping, and protecting athlete welfare.  Set against evolving social attitudes to issues like substances of abuse, it will become increasingly important that anti-doping policies include a degree of flexibility on certain issues and that athlete welfare is always a primary consideration.