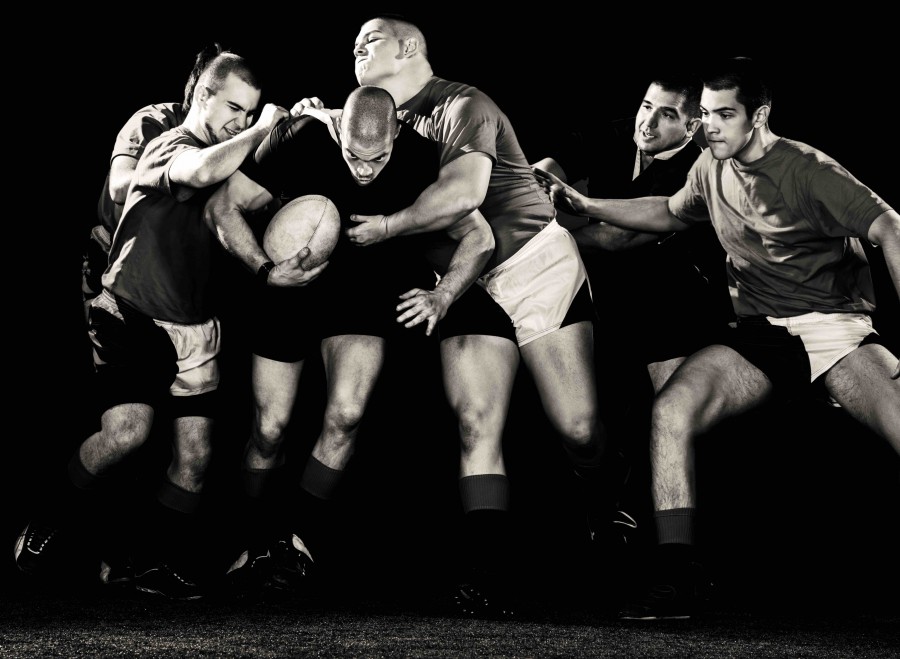 As has been widely reported[1], a group of former professional rugby union players (Claimants) have brought a claim against World Rugby, the Rugby Football Union, and the Welsh Rugby Union (Defendants), for causing them to incur chronic traumatic encephalopathy (CTE) and/or early onset dementia (EOD) (the Rugby claim).

The Rugby claim centres on allegations that the Defendants failed to adequately protect the Claimants from the risks of concussion and the risk of repeated concussion causing CTE/EOD. To that extent, the principal cause of action will be in negligence, although there may also be allegations of breach of contract. The Claimants allege that the Defendants owed them each, as individual professional players, a duty to take reasonable care for their safety by establishing and implementing rules and regulations in respect of assessment, diagnosis, and treatment of actual or suspected concussive and sub-concussive injuries during matches and training sessions.

There are a number of significant hurdles which the Rugby claim will have to overcome if it is to succeed. The Claimants will need to establish they were owed a duty of care and that duty was breached. They will need to prove that said breach was causative of their injuries, and that the Defendants had knowledge of the link between concussions and CTE/EOD. There will likely be limitation disputes, and also disputes in respect defences such as volenti non-fit injuria (voluntary assumption of risk). This article focuses on two of those hurdles: knowledge, and causation.

Samuel is a barrister at 12 King's Bench Walk.  He joined chambers in October 2020 after successful completion of his pupillage during which time he gained significant experience in industrial disease, catastrophic injury, and clinical negligence. Samuel is regularly instructed in trials and interim applications, alongside his busy paperwork practice.  Samuel specialises in sports litigation, with a focus on sports injury. He is particularly interested in head injuries in sport, having spoken and written widely on the subject.

Michael is Queen's Counsel at 12 King's Bench Walk.  His principal areas of practice are claims in which exposure to noxious substances are alleged to have led to long-term adverse health effects. He is instructed by victims, exposers and their insurers.