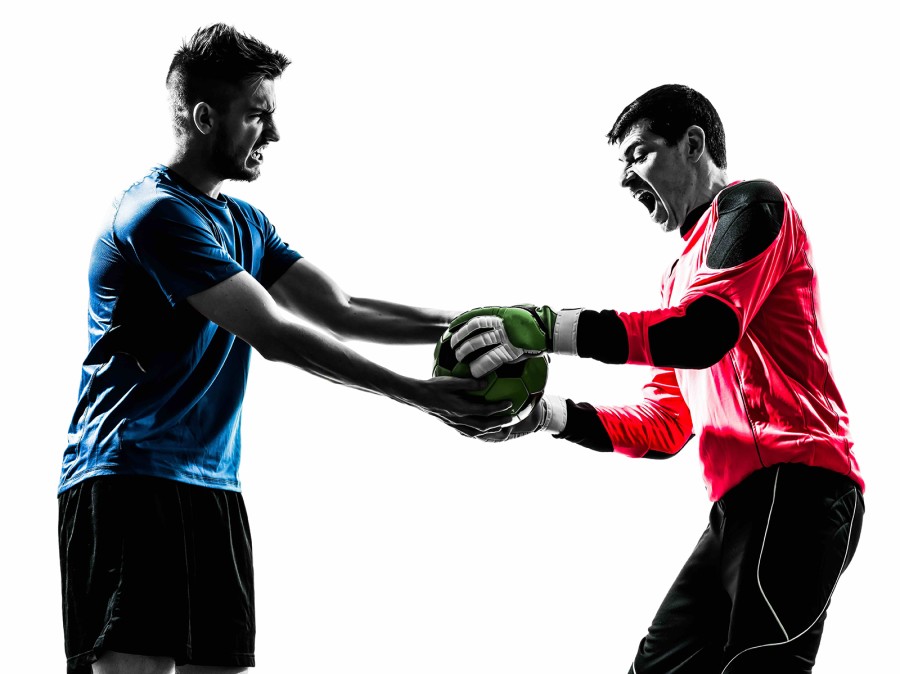 What happens if the same legal issue, involving the same parties, are simultaneously filed in both a sports arbitral court and a national civil court?  Generally, this legal issue is known as ‘lis pendens’[1],  and in the context of international sports arbitrations context, it has been raised in ten decisions published by the Court of Arbitration for Sport (CAS) [2] - although the panel only fully scrutinized the issue in three of them.[3]

The most recent of those cases is Club Al Arabi SC v. Ashkan Dejagah (2019/A/6626), which concerned a dispute over compensation due under a prematurely terminated player contract that was filed in both the Qatar Civil Courts (by the club) and FIFA Dispute Resolution Chamber (by the player).  This article analyses the case as it relates to lis pendens and the broader question of how CAS panels have approached the issue. Specifically, it looks at:

Amir Arsalan Eskandari is a sports law counsel in Iran and co-founder of a boutique sports law firm (Spoleg) in Iran. Spoleg is the first Iranian law firm with an exclusive focus on sports law which is operating at both national and international levels.