How Do You Acquire A Football Club In France? 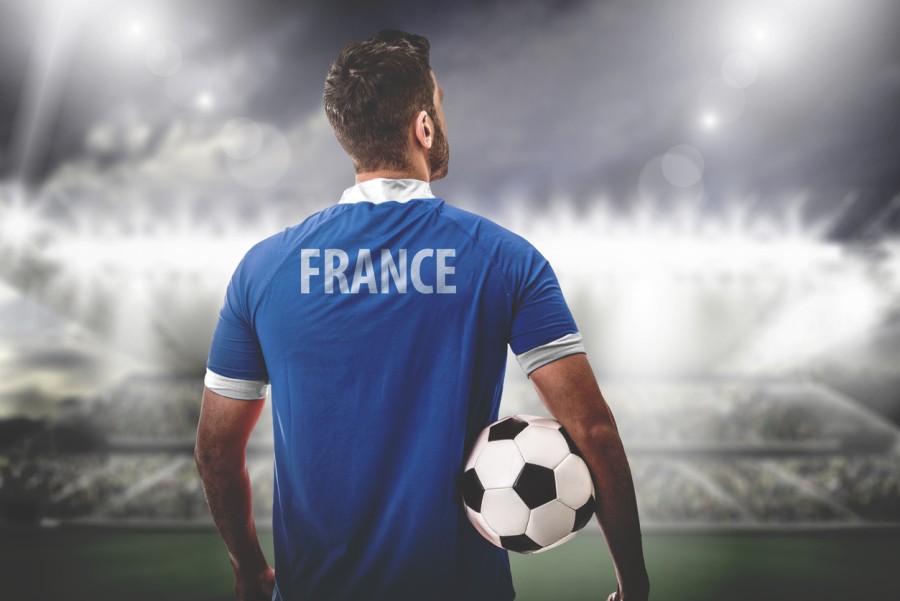 Over the past three years, French football has lived through some decisive moments. It had to face the Covid health crisis and, at the same time, the collapse of the media company Médiapro, dealing with broadcasting rights, which provided a substantial portion of professional clubs’ revenues. This context put the entire industry under pressure, as well as its actors who managed nonetheless to obtain support from their shareholders (both PSG[1] and Stade Rennais[2] increased their capital to overcome the financial losses) or find alternative solutions to keep their businesses afloat (throughout the second part of the 2020-2021 season the Stade de Reims’ players and staff accepted to drastically cut their wages[3]).

Football is often presented as an unprofitable recreational activity reserved to excessively wealthy and impassioned individuals. But professionalism and the optimisation of club management has led to a very positive evolution towards structural economic profitability.

The best example comes from England, often a forerunner, with the Premier League which shows that virtuous management can be achieved by the biggest clubs from an economic standpoint. Passion for football is therefore not incompatible with a company’s profitability. As of the 2016/2017 season, the biggest English clubs were thus making profits, exceptional profits in certain cases: In millions of English pounds (£41.2m for Tottenham, £39.2m for Manchester United, £39.1m for Liverpool FC, £35.3m for Arsenal, £15.3m for Chelsea and £1.1m for Manchester City)[4].

This trend has spread to countries other than England, including France. It appears to represent a structural evolution despite the health crisis.

This article discusses why French clubs are becoming more attractive for investment, the reasons behind it and what the specifics behind buying a football club in France are.

Thierry Aballéa has been advising events’ organizers, athletes, sports institutions, companies, from start-ups to international corporations, either French or international, over the past 25 years in connection with their strategy, investments, sponsors, event organising issues including litigation in front of the courts.

Now a partner at Ewen Law, he began his career at Warner Cranston, a London City Firm, became Legal Director of the Telecom Operator Belgacom and then joined the US firm Coudert Brothers as an international and cross-border transactions Attorney before setting up an international law firm dedicated to Sport, M&A and Litigation.

Charles AZIERE is registered at the Paris Bar. He operates in sports law, corporate law and international private law.