India’s Sticky Wicket: What Are The Rules On The Quality of Test Match Cricket Pitches? 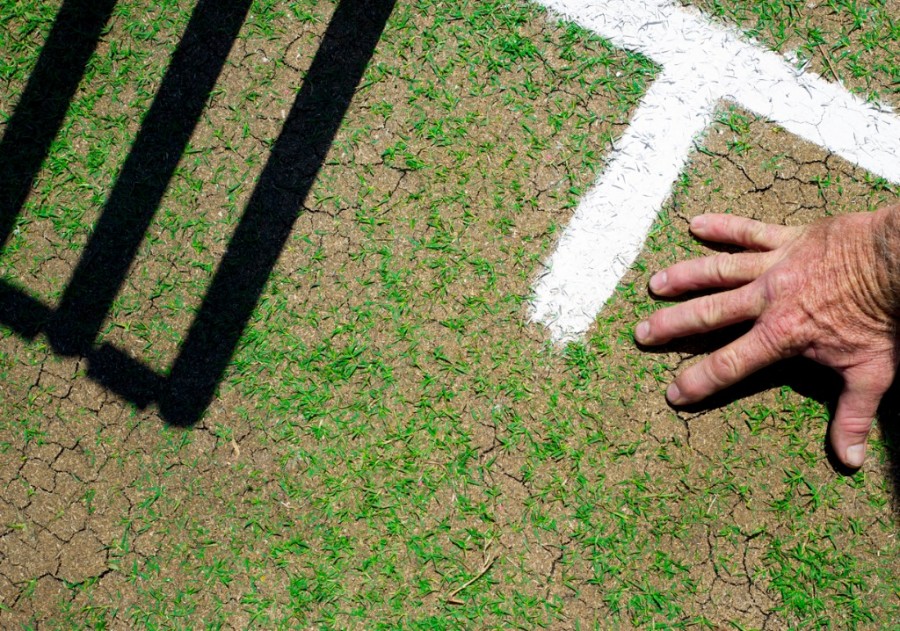 The England cricket team’s recent Test series in India has somewhat been overshadowed by a debate on the pitches for the second and third Tests played in Chennai and Ahmedabad, respectively. Numerous experts have criticised the pitches, including ex-England captain, Michael Vaughan[1], who described the Ahmedabad pitch as a “complete lottery on day 2”. Even England’s leading run-scorer, Sir Alastair Cook[2], commented that he could not “work out a low-risk strategy that would have been successful” on the Ahmedabad pitch.

The statistics from the third Test match are particularly telling:

However, despite the criticisms of the pitches in Chennai and Ahmedabad, both venues have been rated by Javagal Srinath, the match referee for both Tests, as ‘average’ and, as a result, have avoided ICC sanctions[7] (details on the rating process and sanctions are laid out below in this article). Given the criticism and statistics above, this raises a number of questions, including (a) when will a pitch will be considered poor enough to warrant the imposition of sanctions and (b) should all matches that are concluded within two days be put forward for an automatic review by the ICC?

This article explains the standards that venues must meet when preparing Test match pitches and the consequences for failing to meet these standards. It will do this by considering:

Rajiv is a final seat trainee in the London office of Freeths LLP and currently sits in the Corporate Insolvency team.