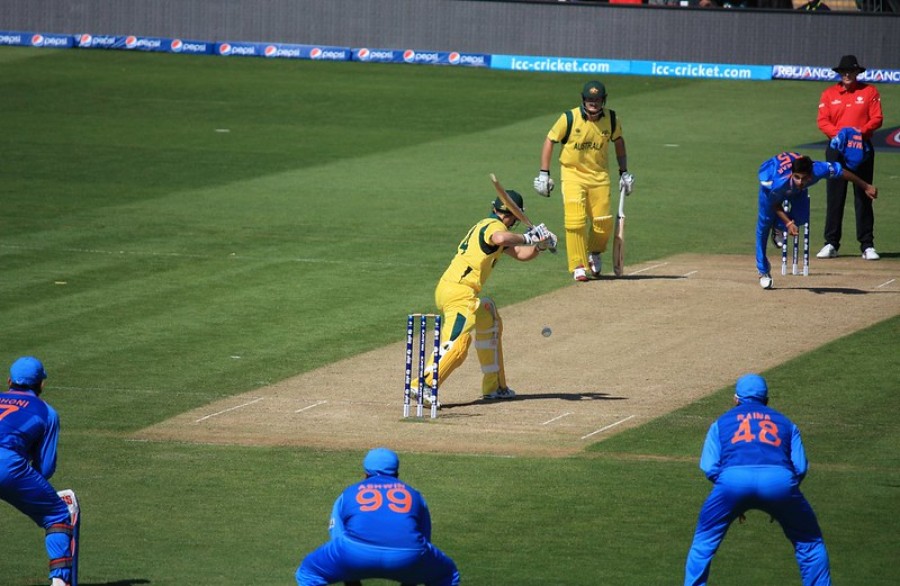 The launch of pay television during the 1990s in Australia created high levels of political concern that the general public of Australia would no longer be able to access major sporting events on free-to-air television. It was thought that the pay television operators would have greater resources to “siphon” events like the Australian Football League (AFL) Grand Final, the Melbourne Cup and the Olympics behind a paywall.

This concern led to the creation of an anti-siphoning list (The List), established under the Broadcasting Services Act 1992 (Cth) and aimed at ensuring specified sporting events remained accessible free of charge.

However, the evolution of the sports broadcasting landscape over the past 30 years has led to views that The List is no longer the most effective method of ensuring Australia has free access to major sporting events[1]. Of particular significance is:

Andrew Riordan is a dispute resolution lawyer based in Melbourne and is a partner at Norton Rose Fulbright Australia. He specialises in corporations law and competition and consumer law disputes and regulatory investigations.

Sophie is a Lawyer in the Risk Advisory and Financial Restructuring and Insolvency teams at Norton Rose Fulbright, Melbourne. She completed her Juris Doctor (including a Graduate Certificate in Sport Law) in February 2020. Prior to joining Norton Rose Fulbright, she worked as a paralegal for the Solicitors Assisting on the Royal Commission into the Management of Police Informers.