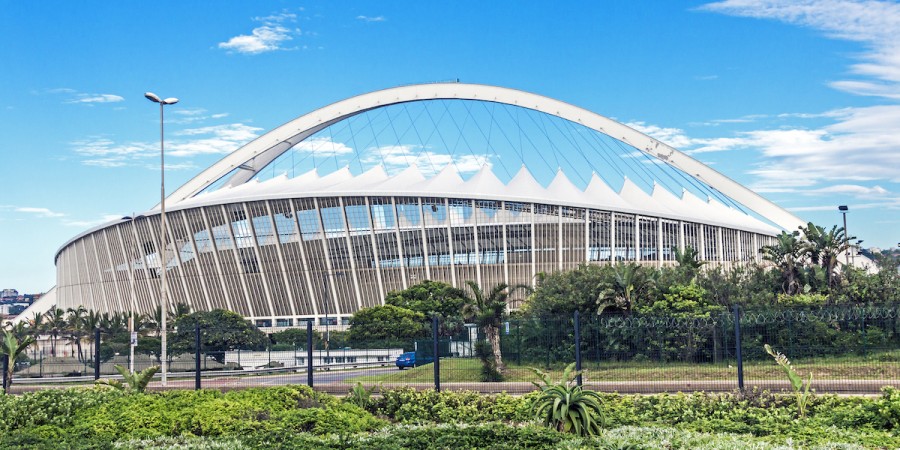 International sports federations (ISFs) and national sports governing bodies (SGBs) have traditionally argued that their decisions do not fall within the purview of public law. To help their case, they often have intricate rules regulating the sport that prescribe, among other things, that participants must resolve their disputes before internal tribunals rather than the national courts.1 Despite these efforts, a large number of sports disputes still find their way into the national courts.

This article outlines the approach of the South African courts when dealing with sports disciplinary disputes, with a particular focus on the role of public law judicial review. South African courts have traditionally treated disciplinary disputes as private matters not falling within the purview of public law and have been reluctant to intervene despite their inherent jurisdiction and supervisory powers. However, this position changed significantly with the introduction of the Promotion of Administrative Justice Act, 2000, and courts are now increasingly finding that decisions of SGBs are “administrative action” (explained below) and reviewable under public laws.

The author will explain this progression and argue that it is welcomed as it provides important checks and balances against potential abuses of powers by SGBs.

Farai a Partner at Razano Attorneys. His practice focuses on sports law and entertainment law. He has acted for individual athletes, football clubs, sports associations, and several clients in the film and television industry. Farai has advised and acted for various clients before national and international specialist dispute resolution tribunals. He has also acted as a Prosecutor for the South African Institute for Drug-Free Sport and Boxing South Africa.