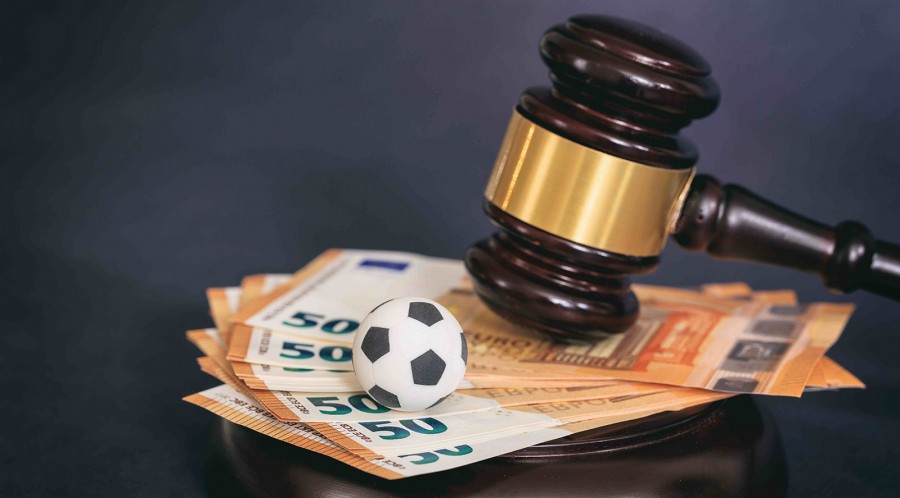 This article by John Mehrzad QC and Bianca Balmelli of Littleton’s Sports Law Group will explain the context of the three recently published disciplinary decisions.  It will demonstrate that:

Barrister, Littleton Chambers
Bianca joined Littleton in October 2019 on completion of her pupillage. She accepts instructions in all of Chambers’ core practice areas.

Before coming to the Bar, Bianca worked as an advocate in South Africa, where she qualified in 2013. There she advised clients on various commercial disputes, both in the High Court and in Arbitrations.