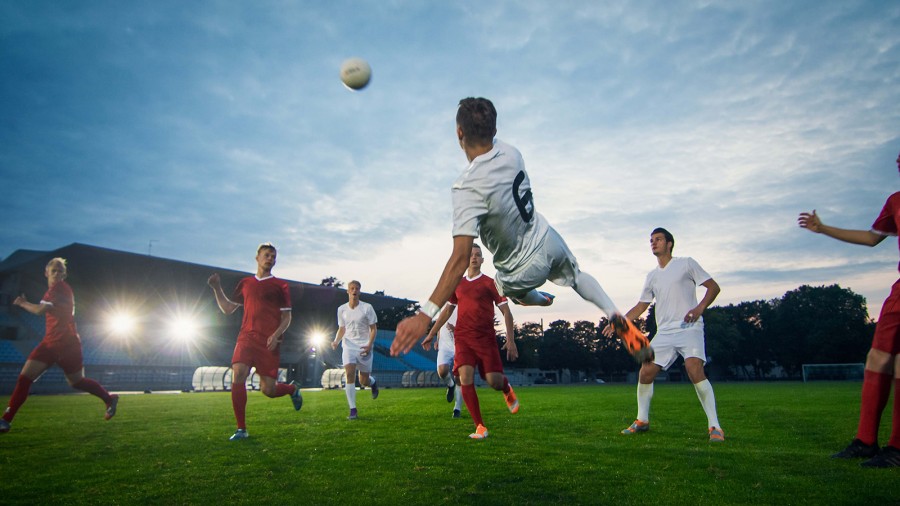 Last September, the FIFA’s Football Stakeholders Committee endorsed[1] a series of important changes in relation to agents[2] (a review of which is available here for background reading[3]). Four of those key measures have been largely welcomed across the sector, namely:

However, there are two measures that have raised a huge controversy in the industry:

FIFA is currently developing these proposals to be turned into regulations that we can expect by the second half of this year 2020.

Agents’ (led by super agents Mino Raiola, Jorge Mendes and Jonathan Barnett, among others, and the other members of the Association for Football Agents and the European Football Agents Association (EFAA) have threatened FIFA with legal action over plans for a cap on transfer payments, in what appears to be a very interesting dispute. [4]

This article analyses the controversy and asks whether FIFA’s new approach is the right one.  Specifically, it examines:

Toni is a sports lawyer and partner at Corner Abogado, Palma de Mallorca (Spain).  He advises clubs, agents, sportsmen and federations on matters including transfer and contracting of players, dispute resolution before national and international bodies (FIFA, CAS); sponsorship and image rights and disciplinary proceedings.

Xavi is a sports lawyer at Himnus - Football Lawyers. He advises clubs, agents, and sportspersons on matters including transfer and contracting of players, dispute resolution before national and international bodies (FIFA and CAS), sponsorship and image rights, and disciplinary proceedings.
Academic information:
- Degree in Law by the University of Girona
- Master's for Access to the Legal Profession, ISDE Barcelona
- Master's in Sports Management & Legal Skills with FC Barcelona, ISDE Barcelona
Languages spoken:Catalan, Spanish and English