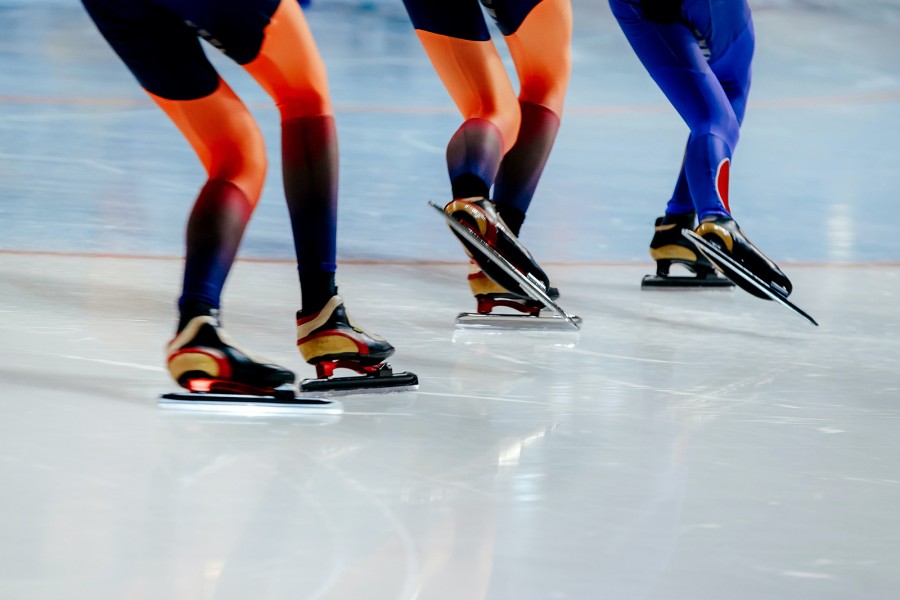 Despina Mavromati is a Swiss and Greek attorney with extensive experience in international sports law and arbitration. She represents athletes, clubs and federations and advises on all regulatory and sports governance matters, including the recognition and enforcement of awards and freezing of assets in Switzerland. Despina has acted as counsel, co-counsel, expert or arbitrator in more than 80 sports arbitrations, involving contractual, governance, doping-related and other disciplinary and ethics matters.