When can the IOC investigate National Olympic Committees? 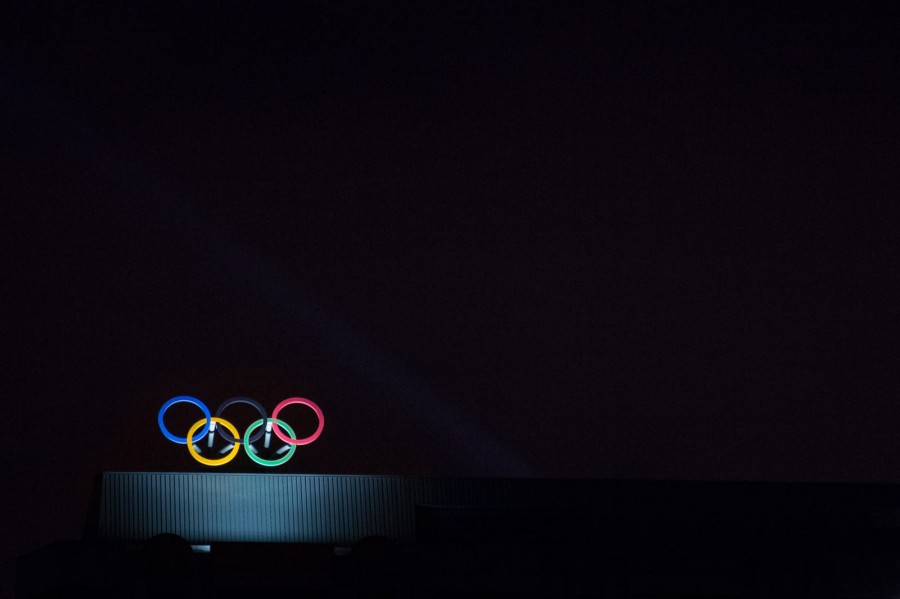 The case of Hakeem Al-Araibi, an international football player and refugee, freed1 from a Thai jail in early 2019, has a happy ending for Mr. Al-Araibi who is safely home in Australia. However, his arrest in Thailand and extradition request by Bahrain, a country he fled from after claiming he was tortured, is deeply connected to the politics of FIFA2 and the response3 from the organisation was a true test of their relatively new Human Rights Policy4.

In the authors opinion, to date, the International Olympic Committee (IOC) has yet to act decisively, despite evidence that Mr. Al-Arabi’s case, and over a hundred more like it, are part of the Bahrain Olympic Committee’s pattern and practice of Olympic Charter violations that have warranted the suspension of similarly situated countries in the past.

Following FIFA’s lead, the IOC has made efforts to promote refugee5 and human rights. The announcement of an IOC Advisory Committee on Human Rights6, led by a former United Nations head of human rights, HRH Prince Zeid Ra’ad Al Hussein, means the IOC wants to be taken seriously in this area.

This article examines cases in which NOCs have been suspended by the IOC, including India, Kuwait and Kenya for their autonomy issues as well as Afghanistan and South Africa so human rights abuses. The article then examines the circumstances surrounding the Bahrain Olympic Committee and suggests that there is an arguable case based upon precedent that it too should be investigated by the IOC.