Christian has provided legal advice in various high-value transfers of football players. His clients particularly appreciate his precise working methods and his ability to solve complex disputes with a comprehensible and convincing argumentation. Christian Keidel regularly gives lectures on sports law at the Technical University of Munich and is a member of the LawInSport editorial board.

- Since 2020 Partner at Lentze Stopper Rechtsanwälte
- 2009 to 2020 Salary Partner at Martens Rechtsanwälte
- Since 2016 Member of the lawinsport editorial board
- Since 2010 lecturer in Sports Law at the Technical University of Munich
- 2007 to 2009 Lawyer at Beiten Burkhardt (Munich)
- 2005 to 2007 Legal clerkship at the Higher Regional Court of the District of Munich, with internships at, inter alia, Waldorf Frommer and Elber Forino Vagedes Abogados (Buenos Aires, Argentina)
- 2001 to 2005 Studied law at the Ludwig Maximilian University in Munich
- 1997 to 2001 Studied at the State Academy of Photographic Design in Munich, subsequently working as a freelance photographer 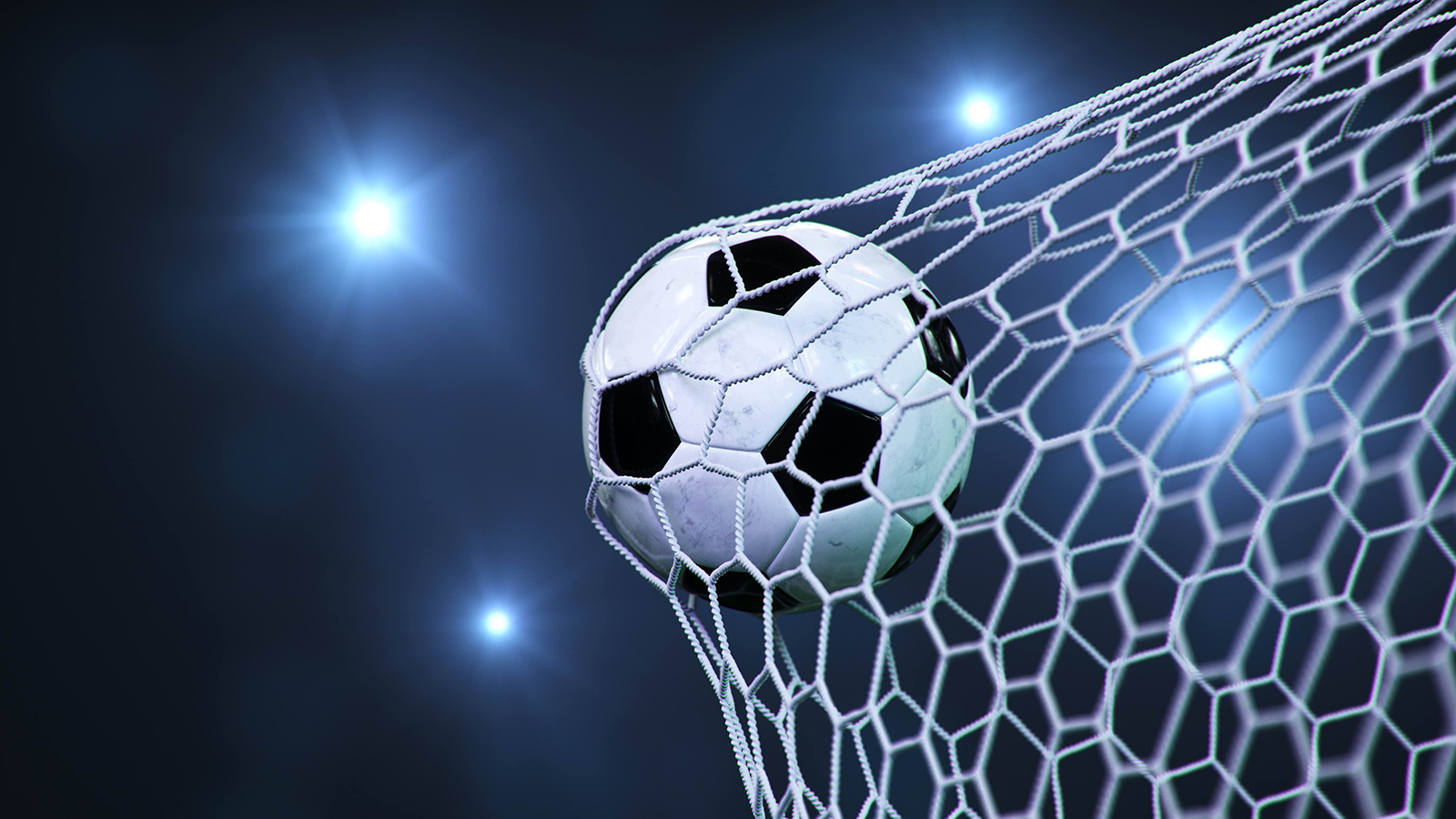 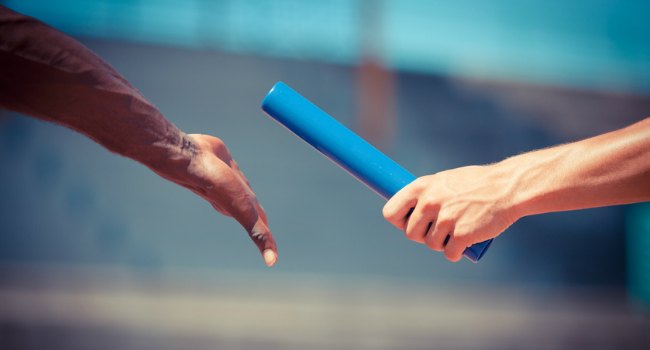 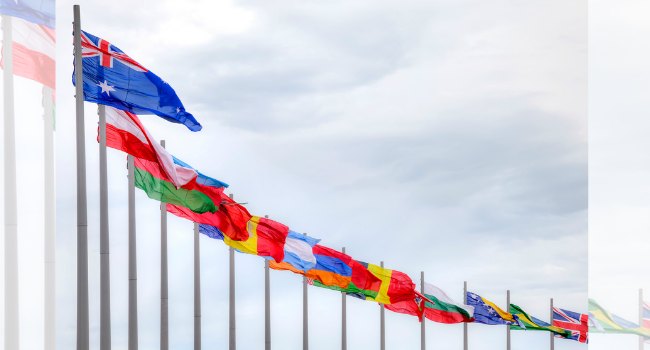 Should doping in sport be criminalised? A review of Germany's new Anti-Doping Act